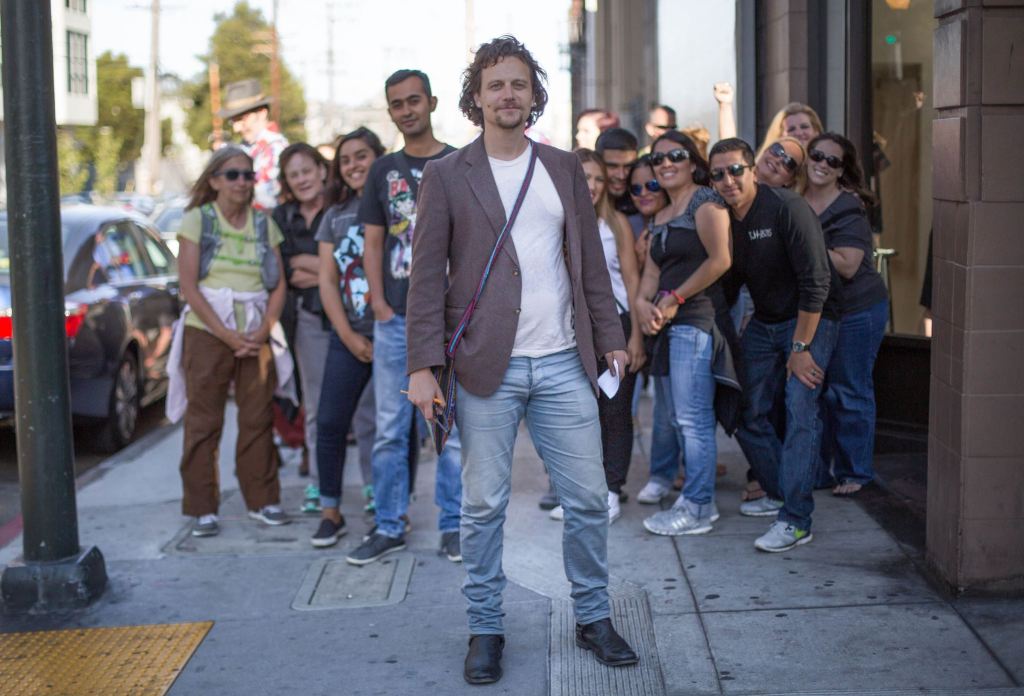 “I work as a tour guide. I have a tour called The Lost City of SF. It’s like a one man show on the go, part historical, part satirical, part comedy, part social commentary and a whole lot of fun. The idea of the Lost City refers to an archeological notion–like we’re coming from the future and exploring the city as though the present were the past. It also refers to the parts of the city we have lost or are losing to gentrification. I light up a lot of underground history, stuff a lot of locals have never even heard about. Legends that were swallowed up by time, ending up in local lore rather than in history books. Stranger than fiction, you know. My girlfriend Rachel Nagelberg was the inspiration for the name, and also for the idea that–because of social media–we’re no longer historically backlogged, so we’re in the unique position to historicize the present.” 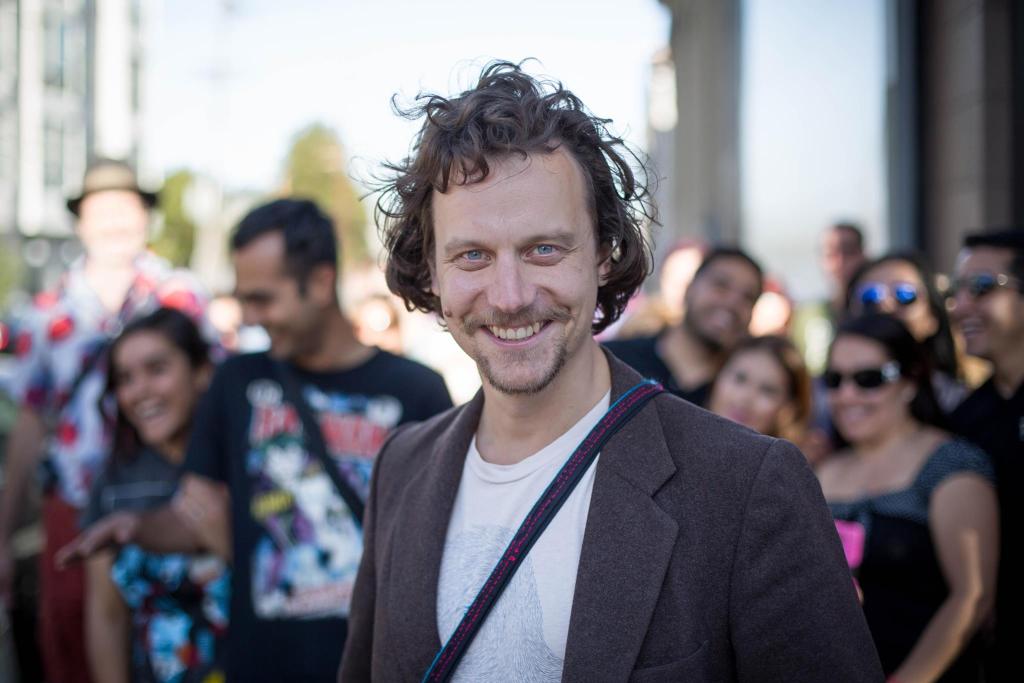 “I had put music and video projects on the backburner to focus on writing, but I got seduced back into the studio by this cosmicomic alter ego of mine–a Scottish necromancer named Void Denizen who I brought to life in a music video two years ago. He has been very persuasive, insisting that I bring him into existence for round two. I’m from The Netherlands, but apparently I have this Scotsman squatting in my soul–a Netherlander posing as a Highlander. So I’ve launched a Kickstarter campaign to help him raise funds to become real so he can in turn raise the dead and raise awareness to his unique perspectives.” 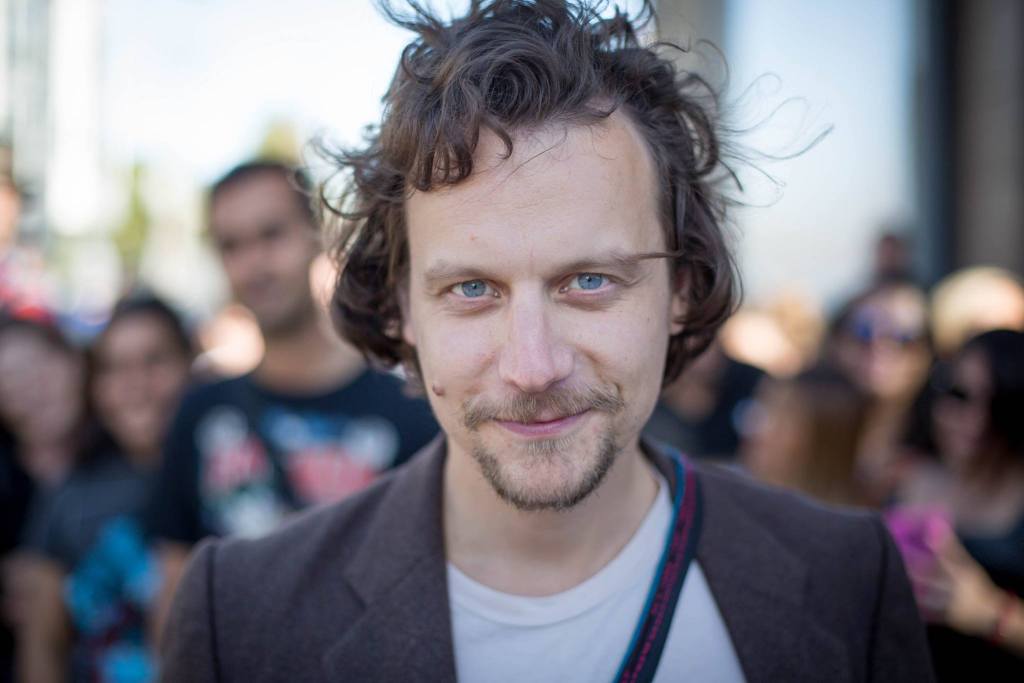 “I’m a multimedia artist. Writer, painter, musician, performer. I’ve been working on a street art project, in the truest sense of the word, called @stainspotting. I use literal street stains and transform them into impermanent, living art. I spot thought-forms in these (st)inkblots and outline them with chalk. It’s like cave art on concrete. Lots of expressive characters and creatures peek out from the sidewalk. It’s an attempt to reveal the childlike imagination that we once plotted in the clouds—now obscured by increasing high-rises and the hustle and bustle of our adult lives—down on the ground level, allowing the people of San Francisco to marvel once again at the wonders of the human imagination, and recall the magic of this city. I also use this technique to teach people how to draw–showing them how to draw images TO the surface, instead of just drawing on a surface. Conjuring, you know. It’s a way to connect to the unconscious, to the imagination.”