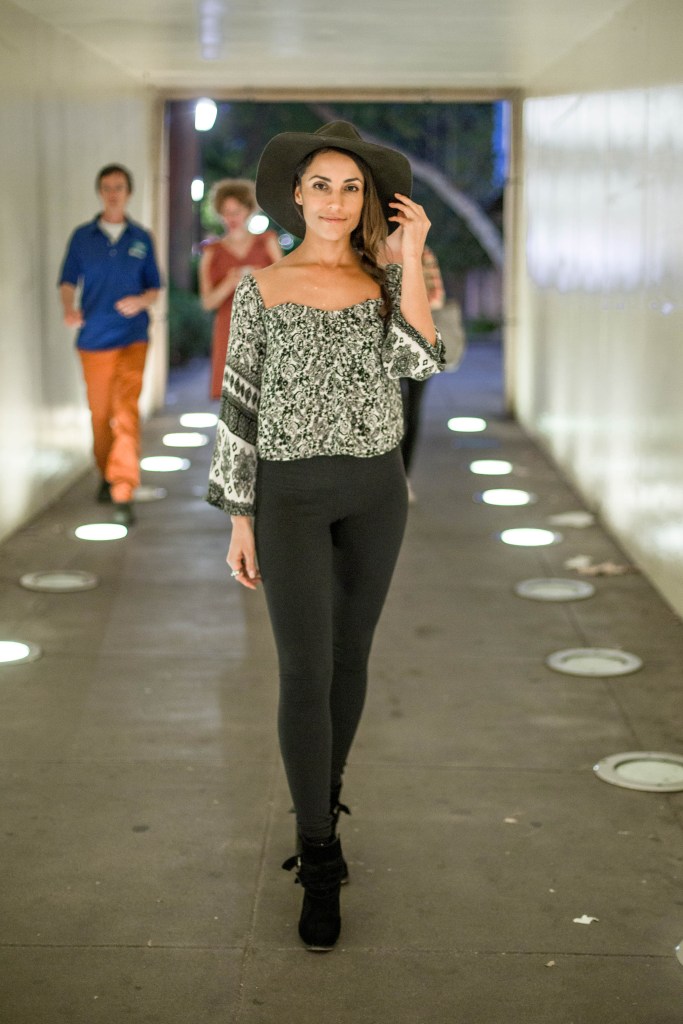 “The more you unplug yourself from the matrix of everybody’s expectations and caring what other people think you open up an incredible capacity to create. Generally creators are the first people to create an idea. All the great minds, all the Elon Musk’s of the world had an idea and everyone said they were crazy. Defying what everyone else thinks and not caring what other people think is so important.” 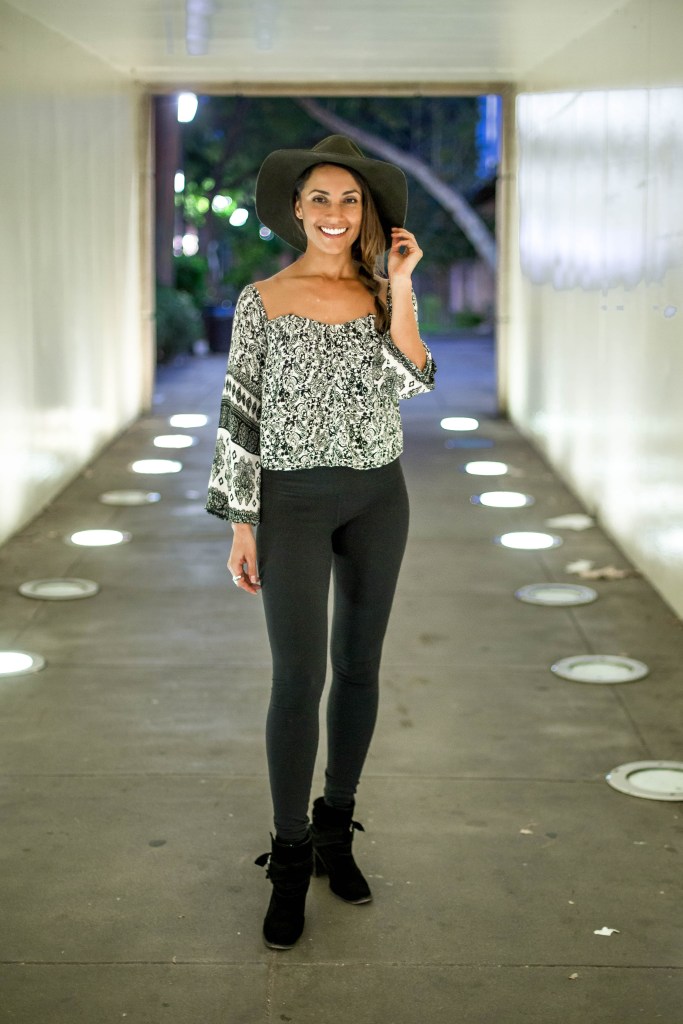 “What was your moment of expansion when you feel like you woke up and unplugged from the matrix?”

“There were so many but I would say my most intentional moments came after my abortion. I had no friends. I had moved to LA with lots of emotional baggage and unresolved issues. I had a terrible relationship with my mom. I was very financially sound and super independent and I hid behind that. I just wanted to come to LA and make my career so for two years and a half years I didn’t bother to ground myself in and meet people. When I had this thing happen with my ex, who didn’t want me to have the abortion, I was totally alone. For literally a month I would wake up every single day and just start crying. The only two people I could call at that time were my mom and my best friend. I just couldn’t handle waking up to the reality I was living in. I think when you go through something like that you either spiral downwards and start using drugs…but I’ve always been a fighter, and I’ve always been stubborn. That’s kept me afloat in some ways. I’ve gotten myself out of my own alcoholic addiction. I haven’t shared that with a lot of people because when people see me drink now they’re like ‘Naina, are you okay?’ and I tell them ‘Dude, it wasn’t the alcohol that was the problem, it’s never the alcohol, it’s never the guns,  it’s never the drugs, it’s the intention with which someone is taking them.” 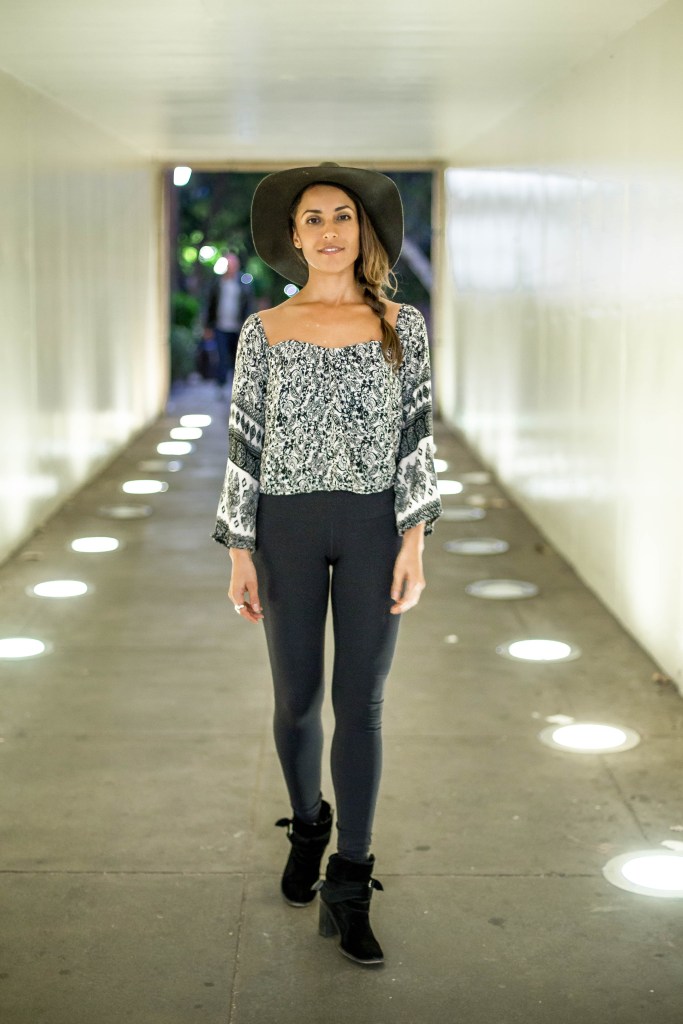 “We’re all so powerful, it’s like Marianne Williamson says, ‘We are powerful beyond measure. We’re afraid of how great we are.’ The only reason we don’t want to try stuff is not because we’re afraid of failing but because we’re afraid of our greatness. I have moments that come up as things are expanding and I talk myself down. I don’t know…what about you. It’s one thing for women to want to explore their spirituality and consciousness, how did you discover this path?”

“I feel like I’ve always been on it. I’ve always felt there was more to life than what I was being told or shown. I would ask questions people didn’t have answers to so-”

“-So as a child were you skeptical of what people would tell you?”

“Yeah, I remember having deep visions of space. I would sit in bed and visualize space and have an innate understanding of how small we were and how big the universe was and it would scare the fuck out of me. I would wonder why everyone else wasn’t concerned about that. And now I realize I was having those visions because I’m a starseed and I was just remembering where I came from.” 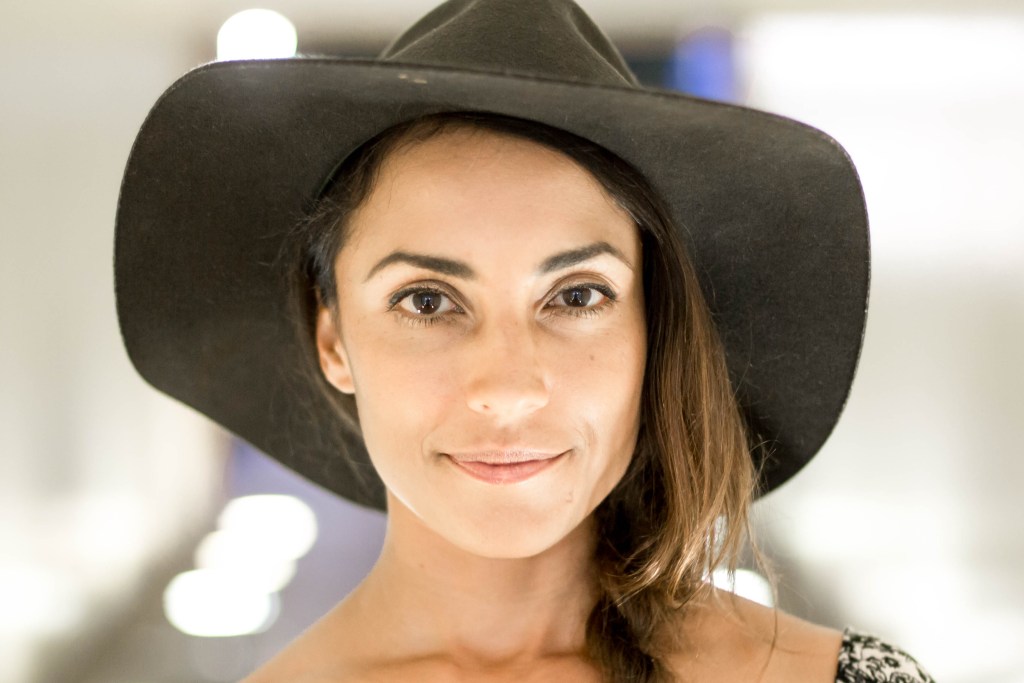 “What do you want your legacy to be?”

“I don’t think I have a legacy I want to leave behind except for affecting people’s lives in a positive way. I feel so inspired in my own life that I want to share that gift with people to truly live their lives as fully as they can, and as fearlessly as they can. To inspire them to be inspiring to others. At the end of the day, you don’t die with you bank account, you don’t die with remembrance of your name in your soul when you pass through to another life. It’s just the change you leave behind through your own life story. To me that’s living powerfully with love. One time I had an experience when I left my body and had the experience of what it would be like to die. You hear stories all the time of people dying and coming back and recognizing the perception of pain we experience at death is actually very minute. The suffering happens in the mind focusing on the actual experience. It’s not the experience of death that’s painful, it’s the idea you hold in your mind of what it’s going to be like.”

“So you’re not afraid of death?”

“I’m not afraid of death. I’m not afraid of death, I’m not afraid of being abandoned, I’m not afraid of reaching financial destruction. I’m not afraid of being along either. Those are all things I’ve really conquered. That’s not to say I have no fears. As they come up in my process I’m aware that they’re just fear of fear. They’re not actually real. It’s all illusory. That’s the thing about fear, it’s all an illusion, it’s being trapped in the matrix. As soon as you pull yourself from that matrix and you’re living your own  life authentically and purposefully, and with vision, you have the potential to create anything. Any challenge that comes in your way is just something that helps you focus on where it is you need to expand further. That’s probably why I stunt drive. I love getting in a car and slipping and sliding. It’s such a gift to have died so many times.”