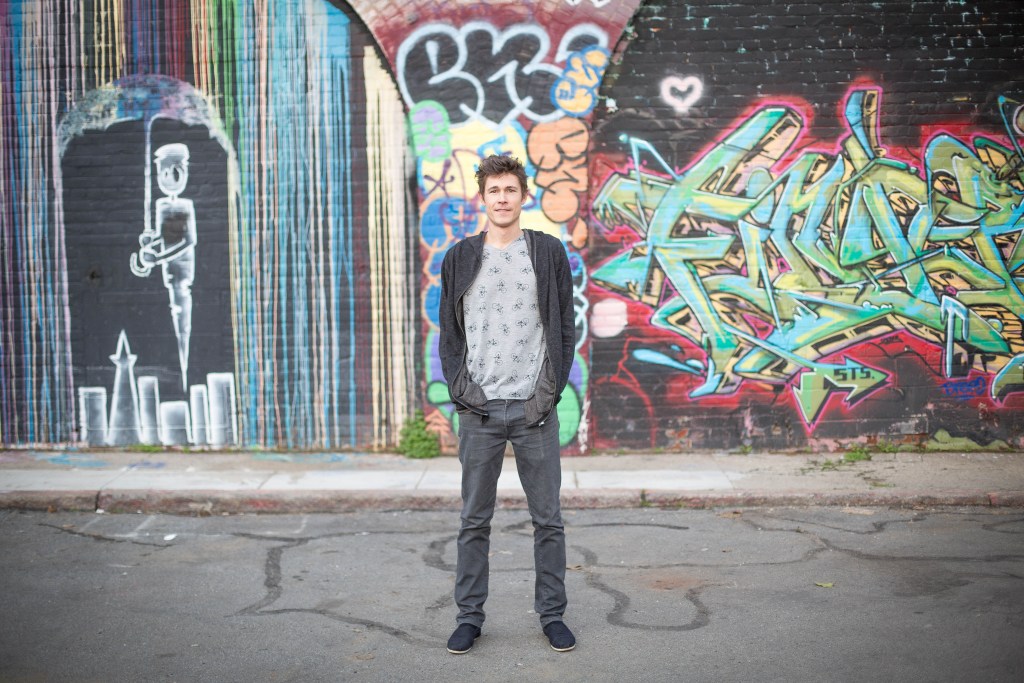 “What’s something you value that doesn’t cost money?”

“What do you love about music?”

“What do I not love about music? Listening to music, music bringing people together, making music. Often making music alone, I find that a calming thing to do. But I also enjoy sharing it.”

“What kind of music do you make?” 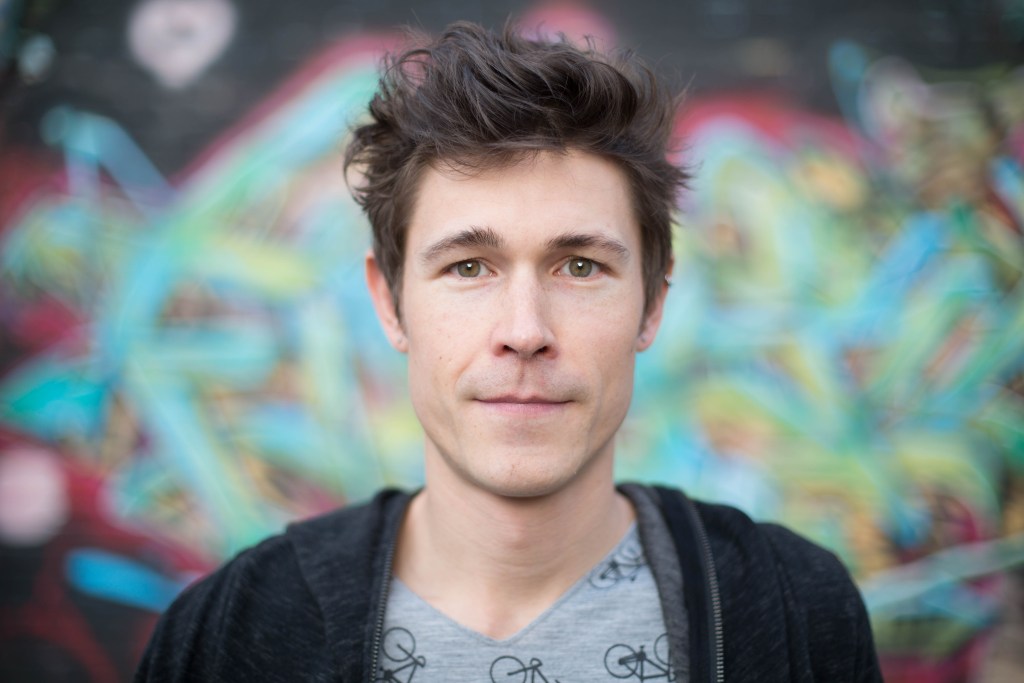 “What’s one of your greatest strengths?”

“Maybe versatility. I feel like I do a lot of different things and I enjoy doing that. Sometimes I feel like if I focused on one thing I would go further with it but I’m pretty happy to trade that for bouncing around doing different stuff.”

“I can definitely relate to that.”

“No, but I’m familiar with the term.”

“Well it’s state that you know when you’e in it…or you know when you come out of it rather because it’s 3 hours later and you were just absorbed in what you were doing. Music is probably the thing for me that does that the most often. You get in the zone and stay there.” 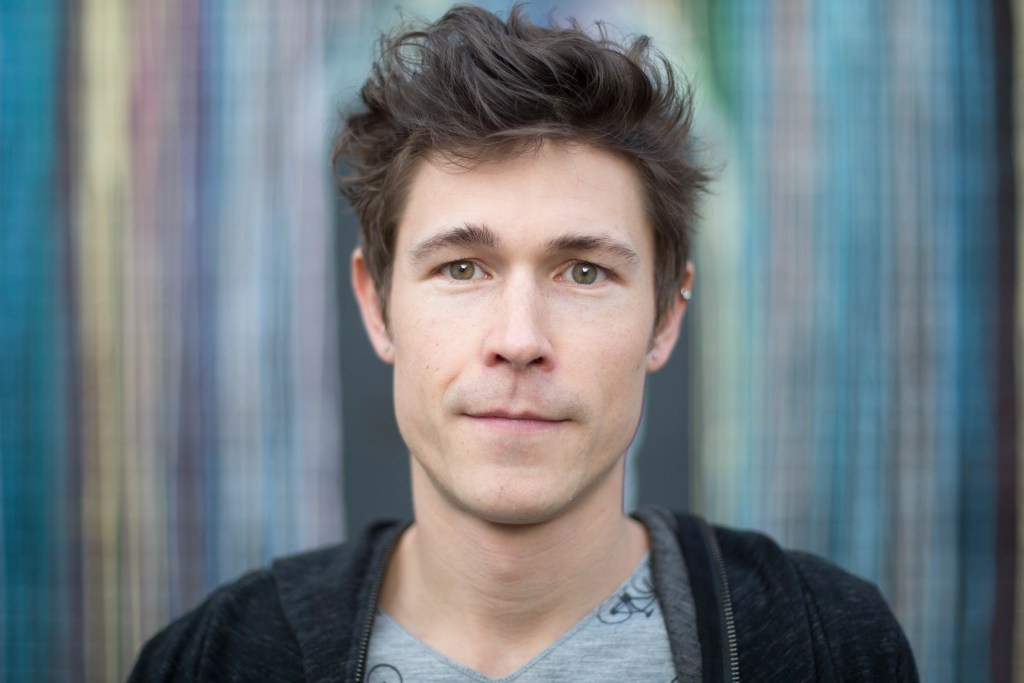 “What’s the most impactful event of your life?”

“That’s a good question. Quite honestly there’s no single thing that springs to my mind. My birth I guess…but I don’t remember it.”

“What about any specific challenges you’ve faced/overcome in your life and how have you grown as a person.”

“I think for me a lot of those things are existential. Wrestling my own motivational demons so to speak. The battle between what you think you’re supposed to do, what you should do, what you want to do, finding something that sits in the middle of all this. I feel like that’s always a work in progress for me. At one point I tried to work on music full time. I thought that was the thing I always wanted to do and I had this idea that because I had this job or other things stopping me it was keeping me from doing music all the time, and then I gave myself some time to try music full time and I realized almost instantaneously that it wasn’t what I wanted to be doing. The fantasy I had built in my mind was totally incorrect. I realized no I don’t want to sit in a room by myself just tinkering on stuff all day long. Maybe the reason I was enjoying that so much was when it was the antidote to something else. Relief from stress that was coming from other challenges. It was really disconcerting to realize that because for so long I had this idea that you peg your hopes on this thing that’s the silver bullet and if I can just get to that point…now I’ve kind of realized I don’t think there ever is a silver bullet. I’ve tried to accept that.”

“I can totally relate. You put so much energy into realizing a dream and then once you do, you have a new dream.” 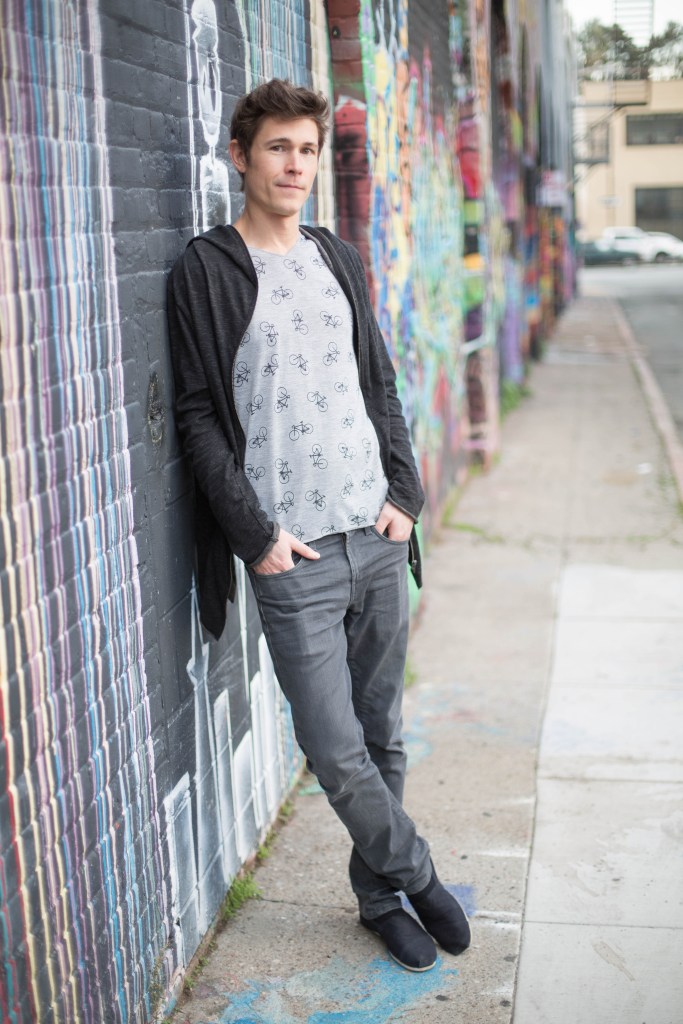 “The simple answer is just being happy on a day to day basis. I’ve shifted towards being process oriented rather than achievement oriented.” 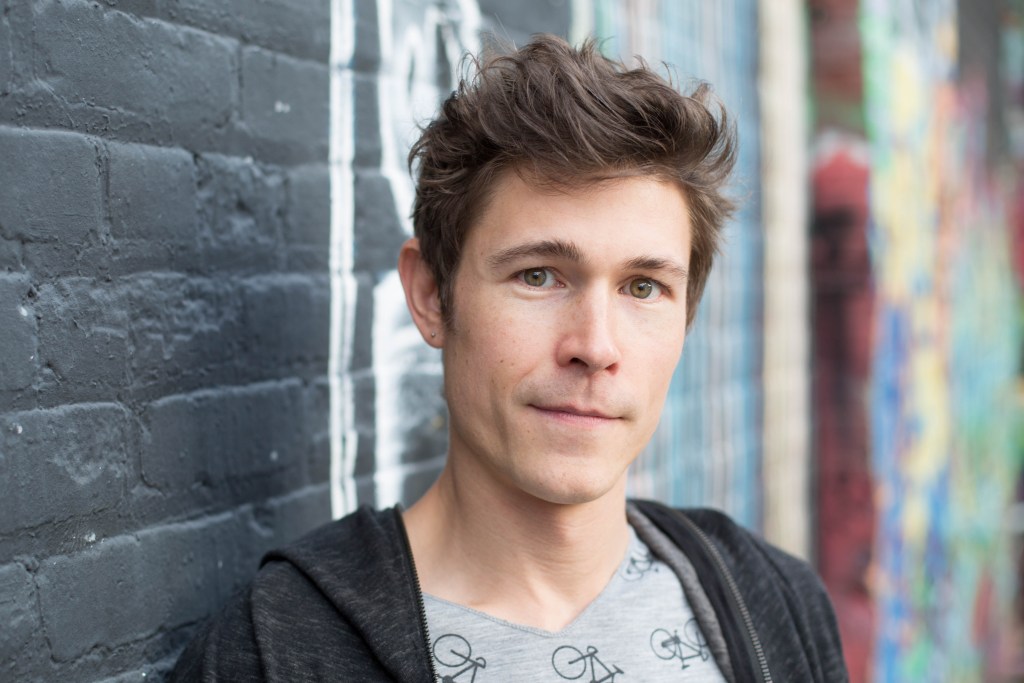