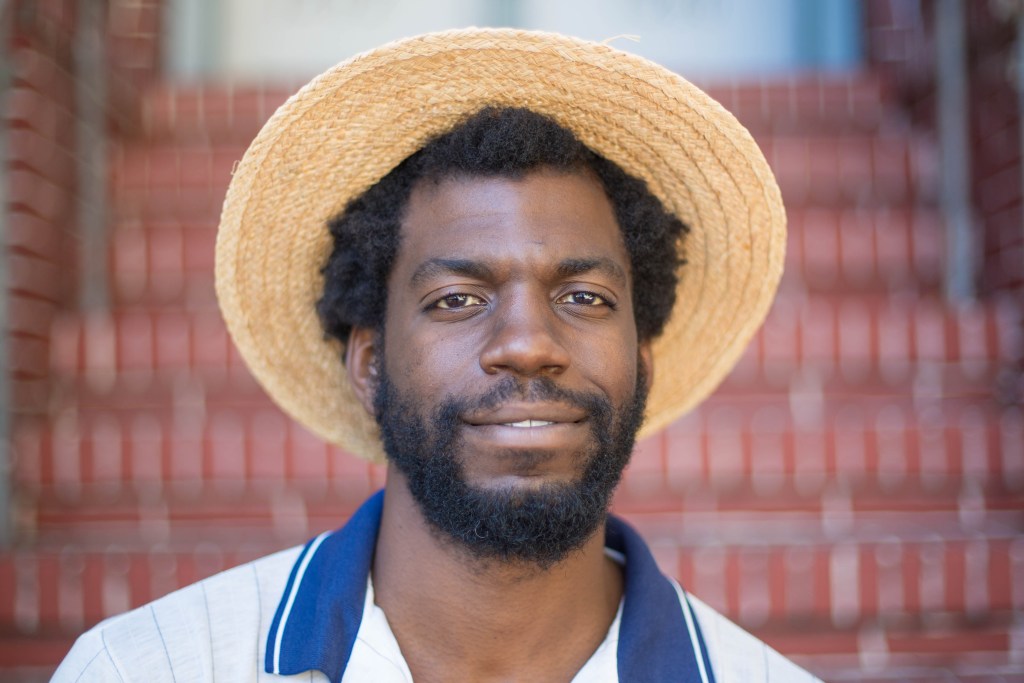 “​I’m working on a project called, Whetstone. It’s a forthcoming print magazine and web series on food origin and culture. The happiest I’ve ever been is volunteering at a high school garden in San Francisco. The students there were mostly underprivileged. Over the years there’d been periods of activity in the garden, but at that particular time it was defunct. I was tasked with helping with the restoration. One of the first things we planted there was radish. It’s resilient and grows quickly. Each day the students walked past the garden without much interest, so the sooner we could show examples of new growth, the more inclined they’d be to notice.” 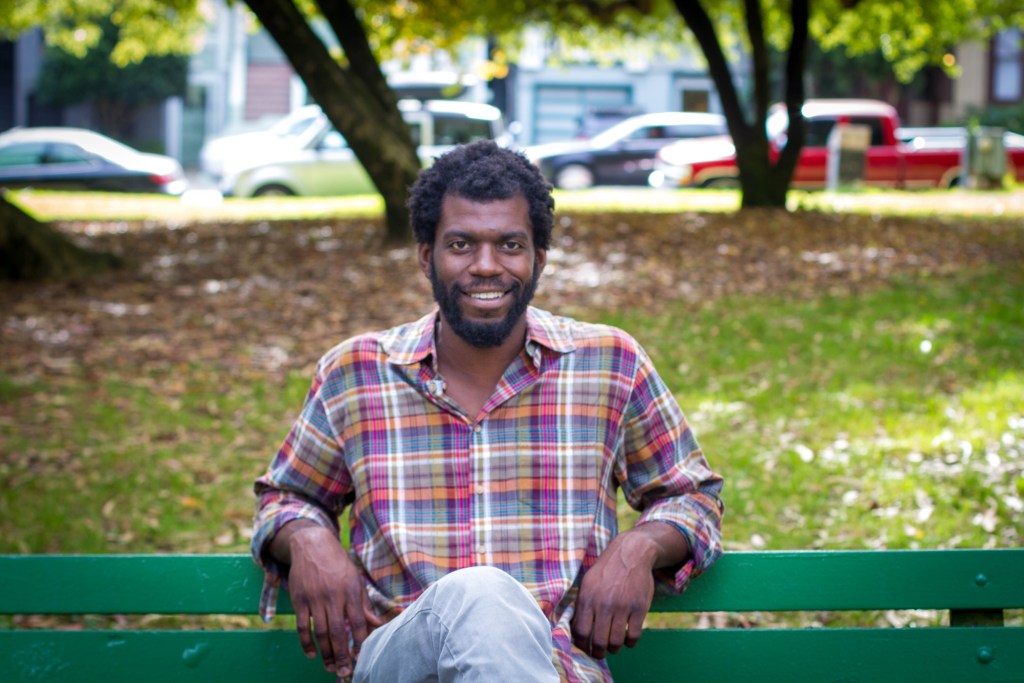 After a few weeks, newly sprouted radish appeared and we brought them to the garden for a visit and harvest. It was, for each of them, the first time they’d ever harvested a vegetable. It was deeply gratifying, but when they bit into the intensely bitter radish, their faces were priceless. These students ate candy and soda for breakfast and Popeye’s for lunch. A peppery vegetable, still coated with the residue of dirt was in no way reminiscent of the things they enjoyed eating or were familiar with. But still, they’d gotten in the dirt, seen the life of this thing they’d otherwise ignored and tasted something from the ground. Even if they didn’t love what they were eating, they’d never think about a radish or a garden in the same way again.” 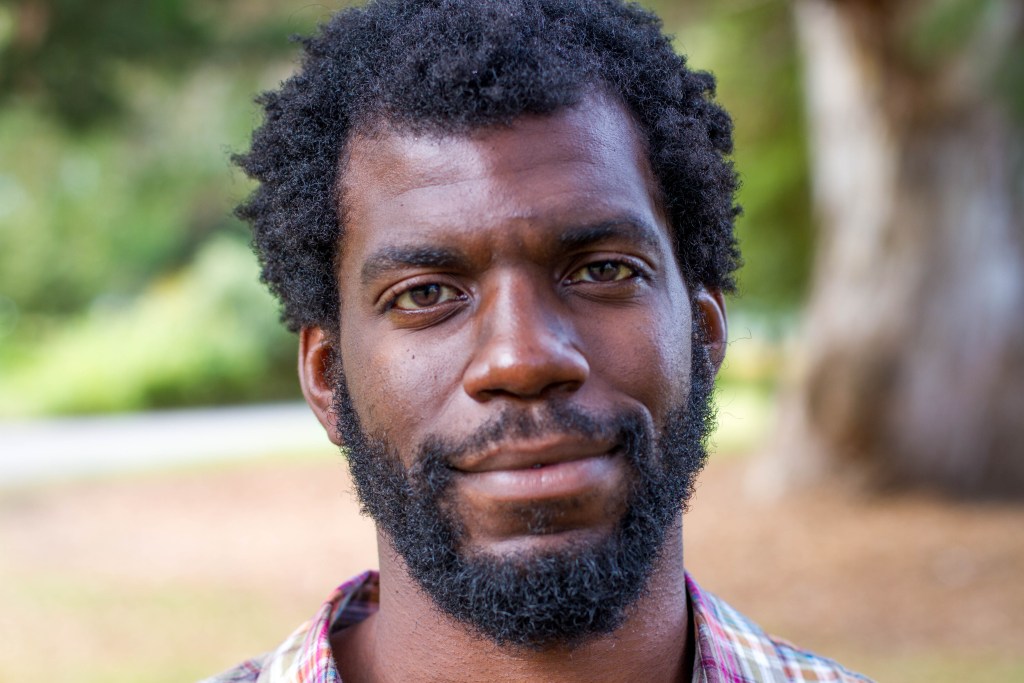 “There are plenty of us who have grown to love the vegetables we once despised. Our first memories with food aren’t the last ones, but they are lasting. The real enlightenment for the students wasn’t whether or not they liked radish. It was that all the food they ate didn’t have to come from a box or a wrapper. That’s the type of consciousness we’re hoping to instill with Whetstone. We don’t want to force our politics or preferences about food, we just want to present a more truthful account of the communities and cultures that have fed us over the centuries. It’s as absent from mainstream food media as fresh food is from the diets of those students.” 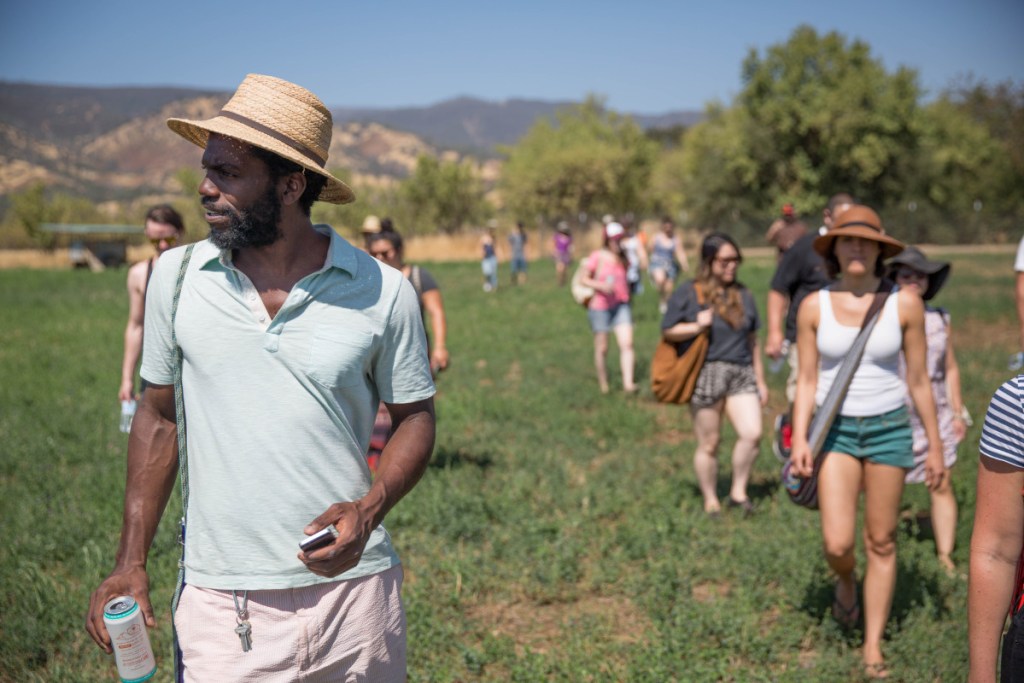 “What’s your dream for this project?”
“When you see apple cider, I seen an orchard. When you see tomatoes, I smell the glorious resin that coats the leaves and stalks of the vine. I want to bottle that smell. When you eat chips and salsa, I’d love for you to consider people have enjoyed this snack for nearly 10,000 years. This is what I mean when I talk about, exploring food origin and culture. My dream is to create inspiring media that gradually shifts our focus from the chef, to the underrepresented communities and cultures within our food system.”
Support Whetstone here: https://www.kickstarter.com/projects/whetstonemagazine/whetstone-a-magazine-on-global-food-origins-and-cu