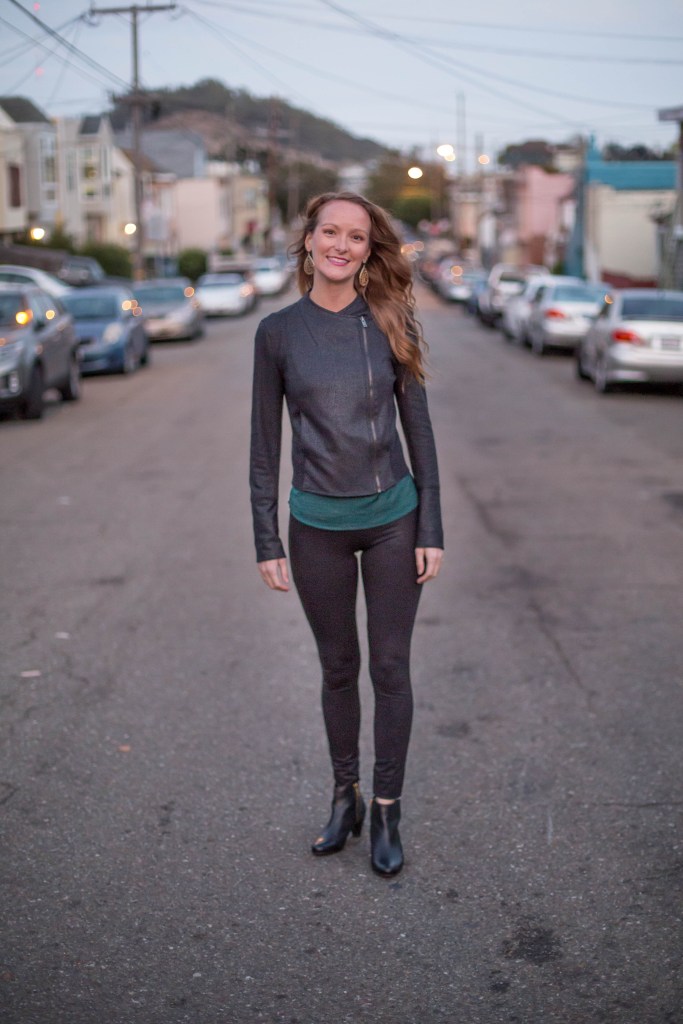 “My parents always told me I could be anything I want to be and they should know I listened. I always keep pushing and I’m so grateful for their support. I have an adventurous spirit and right now I don’t have specific goals I’m just continuing the exploration of life even if I am doing that by myself.”

“I am but I’ve done little to no dating in San Francisco.”

“Mostly by choice. I’ve really focused on myself and being happy on my own, and on cultivating friendships. That has turned out to be a really amazing choice for me because I realized before I was single but I wasn’t always happy being single. For the first time I truly focused on being happy being single. There’s a really big difference between the two. Once I was truly happy it really opened the door to friendships and even potential dating partners that came into my life without me even trying.”

“How’d you learn how to be happy?”

“I think it was a choice that I had to work on. It wasn’t natural at first but at some point it clicked. I was working on building friendships and for the first time in so long my friendships were so fulfilling that I actually didn’t feel loneliness anymore. I used to want really traditional things like to get married, and have kids, and settle down and stuff, but since I’ve gotten older and some of that stuff hasn’t happened for me I’ve done other things and found happiness.” 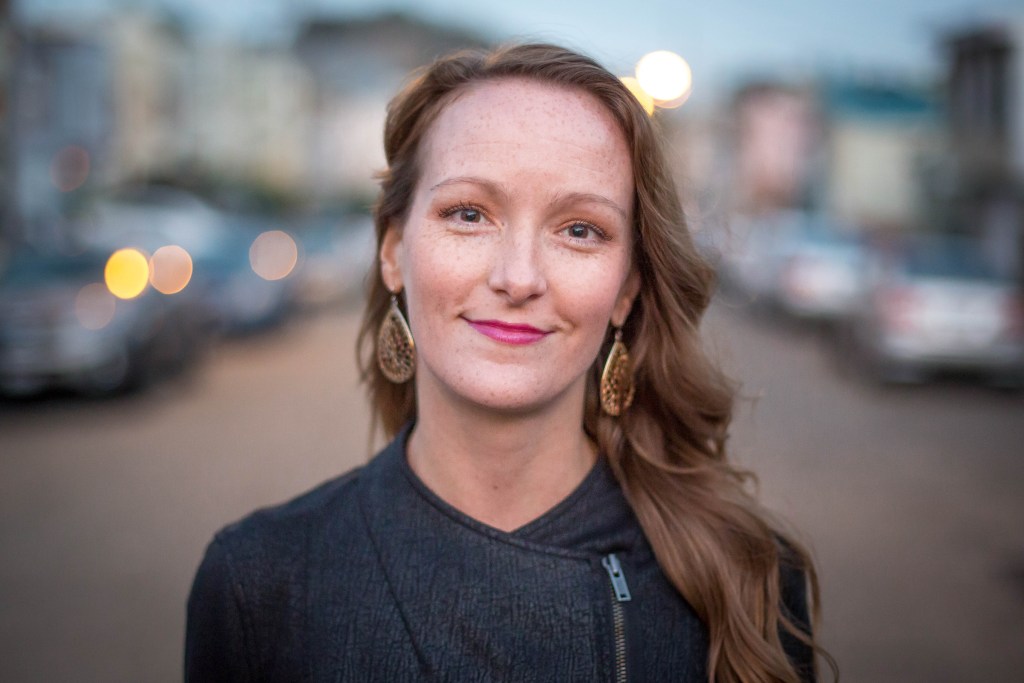 “I was raised my whole life in a church. I’m not sure what I think about all that stuff these days. I would say I’m definitely interested in spirituality. There is something inside of me that’s thinking about what’s out there. It’s hard to say for sure because I haven’t really found my way…but I like to believe in karma and goodness. This is an area of my life that probably needs more consideration.”

“Have you explored meditation?”

“I haven’t but I think I would like it. I think it’s one of those things that’s on the back of my mind to do. When I go to yoga and get in that place it’s really great but if I could do that on my own, or even with small groups, I think that would be a really powerful thing.” 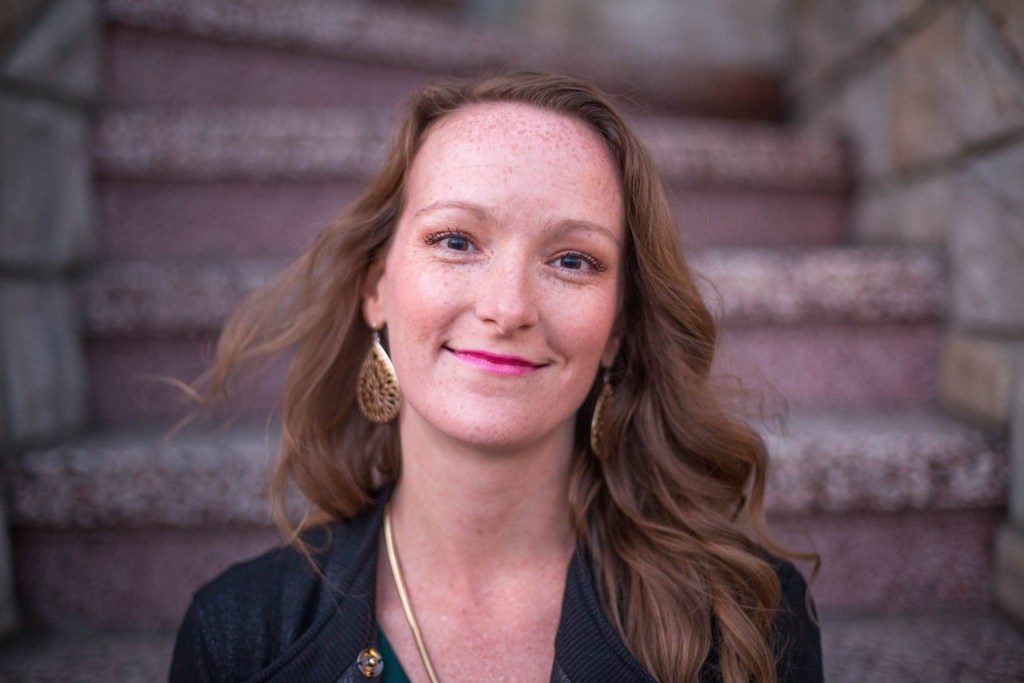 “I sing for fun in my spare time. I like musical theater. I love music that conveys a story and conveys emotion. I have a lot of vibrato in my voice and it has a very distinct trained sound. I also like to sing Disney, some people think I sound like a Disney character. I don’t like singing popular music because I don’t sound like pop artists and people expect you to sound that way.”

“What’s one of your favorite things about yourself?”

“That’s a hard question…I’m very openminded. My initial reactions and judgements aren’t always as pure as I want them to be but overall I really hope that I am an open minded, accepting person. I really look for that quality in others.”

“I’m really outgoing, definitely an extrovert. I like bringing people together. I love throwing people in a room, opening some wine, and seeing who talks to who.”