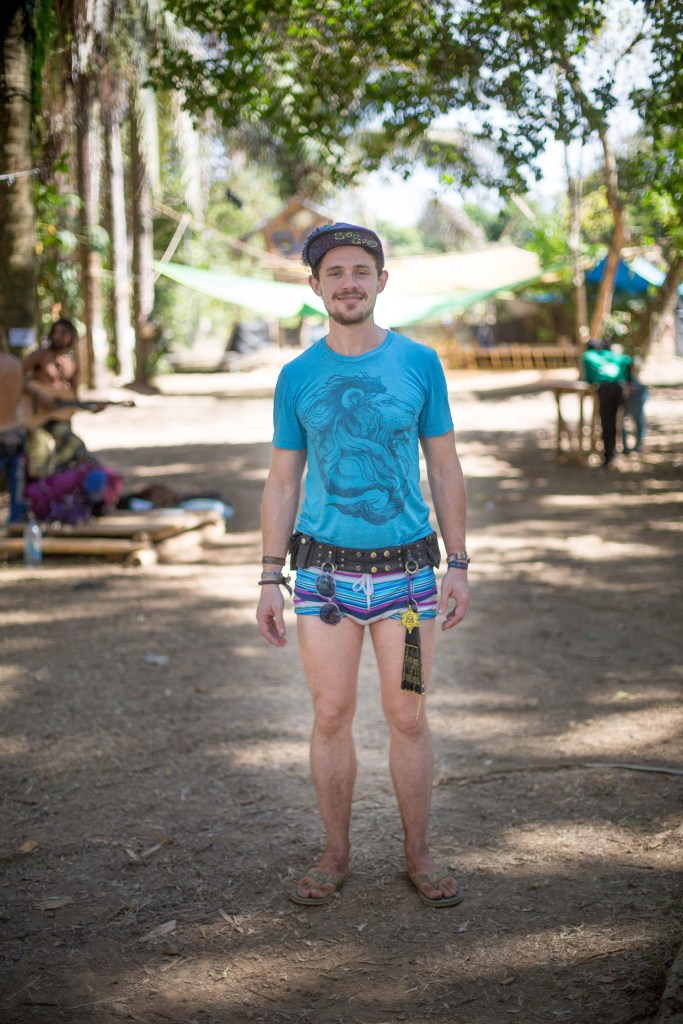 “How did the festival change the way you’re going to move forward in your life?”
“This festival represented a huge leap forward in what I was trying to do professionally at a festival. I was working the whole time. It was very challenging but it highlighted so much. It was about service vs ego. Every time I was in my ego wanting…reaching…it hurt more so than usual. But being in service was more freeing than usual. Secondly, I feel like this festival has grown up quick and I witnessed this place as a teaching school. So many people came here to learn. It’s not just Burning Man in the jungle. It is it’s own thing.” 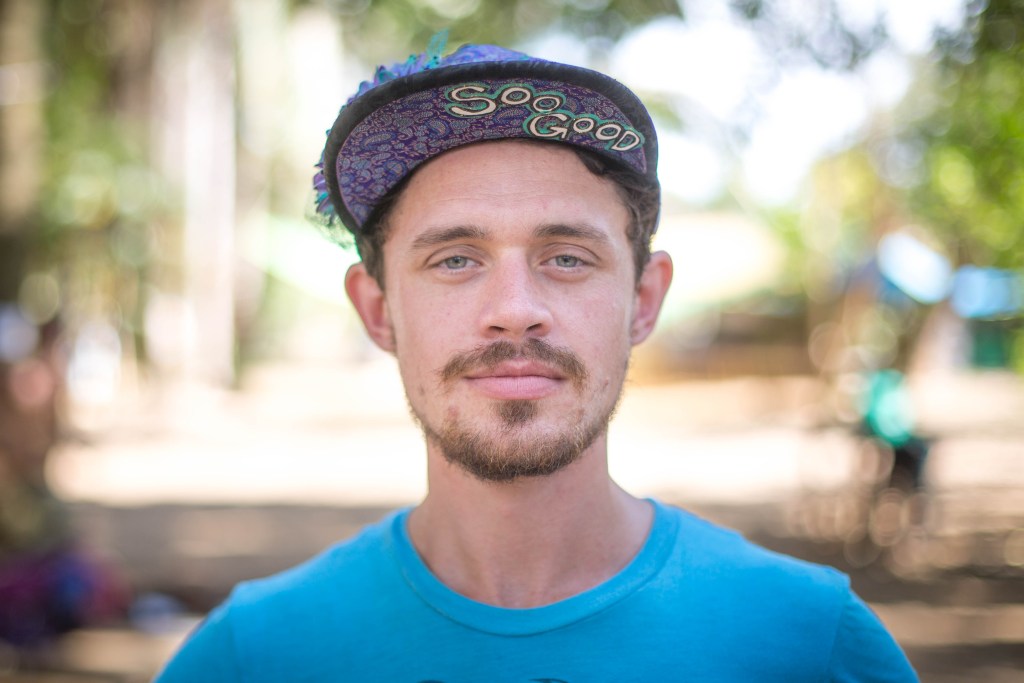 “Any advice on how to move out of ego?”
“Number one advice. There is no way out of the ego by punishing yourself. That’s no exit door. Condemning it and pushing it away is no exit. You’ve gotta forgive yourself. I’ve gotta forgive myself for being in my head and being self absorbed. I realized when I’m in my ego other people don’t experience me that differently. It’s really me that’s suffering. When I’m in the ego and I want to release it my answer is to be gentle. It’s less judgement, not about being right or wrong, because it’s not wrong to be in ego. It’s about releasing the victimhood. Every victim requires a perpetrator. You can’t be in a victim state without casting someone as a victim. Release the victimhood, release it. Even when you’re hurting and you want to talk about being hurt…not in the context of the victim…in the context of feeling and flow. Sit in the uncomfortable place and say ‘Yeah, this is hard for me’. The light and dark are contrast and they’re required. There’s this Alan Watts quote that says ‘Good must always be winning but never win, Evil must always be losing but never lose.’ There’s always an energy towards good, but there’s no resolution.”