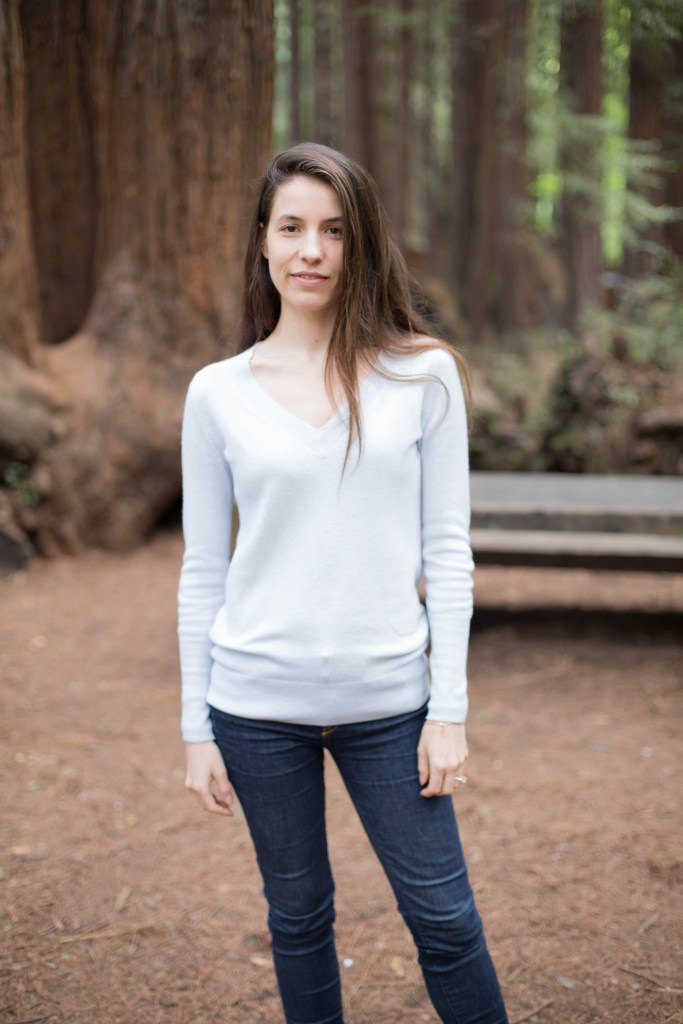 “When I got out of grad school I got out of that program with so much creative confidence so decided I wanted to write a book. I decided I was going to write 2,000 words/day and I did that for a month. I was so disciplined about even if I didn’t feel like I was going to write through the discomfort. I was literally dreaming on the page. I felt like the story wanted to rip through me. The experience of writing it was the most powerful thing…more than the outcome. After I finished it I was overwhelmed. I was like ‘I guess I’ll just put it in a drawer for a little.’ Two thing emerged from the process though. One, I realized I loved writing fiction, I didn’t know that before. And two, the second was that the book was about a girl…a woman, who goes on a vision quest. So I was like, ‘Oh, I need to go on a vision quest.’ I felt like my psyche/soul was trying to give me a message. The way she gave me this message was through writing this story. It was up to me receive this message and go on a real vision quest. So, that’s what I spent the following year doing.” 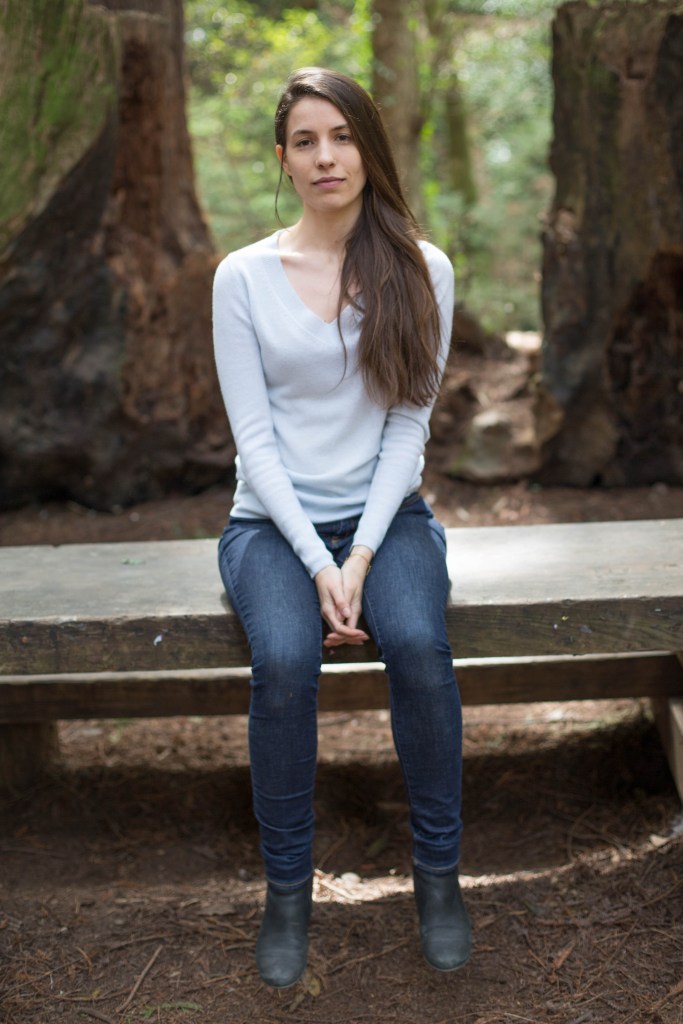 “A vision quest comes from the Lakota people, who are from south and north Dakota. They traditionally had young children, young boys mostly, go out into nature for a few days with the facilitation of a medicine man without food and water. To commune with nature and also get insight into their place and community. I’m not Lakota so I had to learn a lot about this tradition with the utmost respect and care. I had to learn a lot about what it means to be a contemporary spiritual seeker.”

“What sort of preparation do you have to do before going out into nature without food and water?”

“I prepared for a year and all that discipline that I talked about when I was writing my book, went towards prepping for vision quest. Everyday I was praying at my altar with tobacco and making ties. The medicine woman that I was working with had a very high bar. Sometimes you can prep for 3 months before a vision quest but she told me we were going to prep for a year and that we were going to do a lot of work. Intense preparation. I had to make 1000 ties. Go seek certain plants. Cedar, mugwort. I had to harvest willow poles. I had to make my altar basically, which was what I was going to have while I was out there on my vision quest. The preparation was even more intense than being on the mountain in some ways. 6 months before you go up you prepare your body with a diet, so you go vegan, then gluten free. A month before you go up you’re on non solid foods, then you’re just on juices…and a ton on water. So you prepare the body, but it’s mostly preparing the spirit for what you’re about to encounter. I worked with a Lakota man and he said, ‘You’re gonna go on a date with the creator’.” 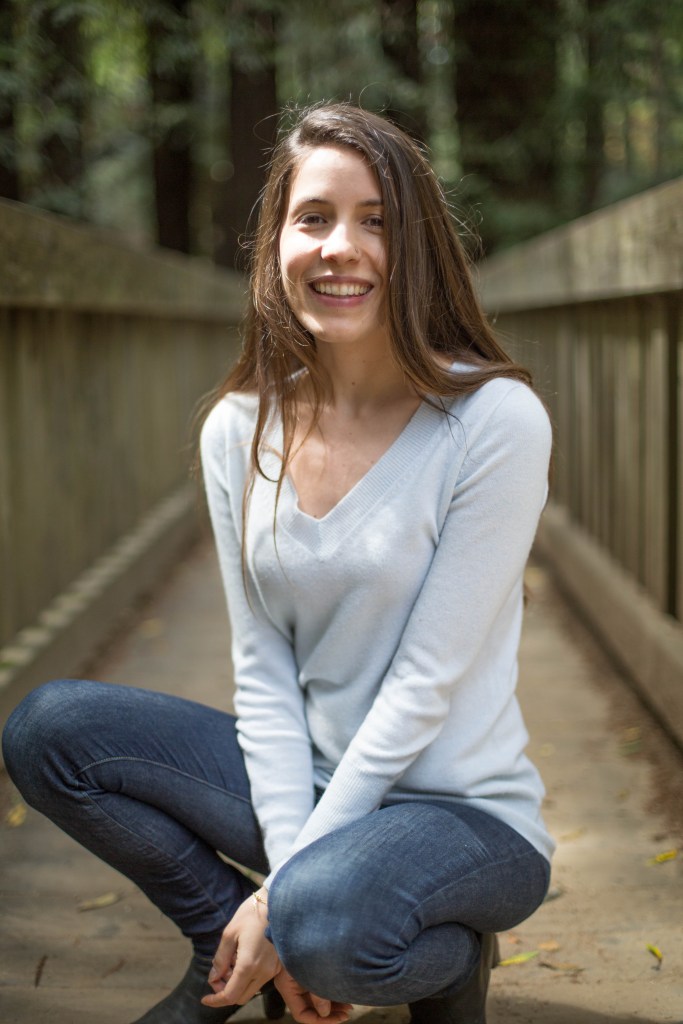 “Are there any major insights you obtained through preparing on in the ceremony?”
In the preparation I realized that to prepare for something is part of the ceremony. Some people 2 days before are like ‘I’m going to go to aya’. The feeling that there is a proper way to do something, or a more intentional way to do something was very humbling. Also, really weird stuff started coming up in my relationships. Different things I didn’t know about people surfaced. Things I had buried deep within myself had to come out. Conflict, a lot of conflict came up right before I went up. Because I had the context of preparing I understood that those things were coming up because I purifying. Going up on the mountain itself was a whole nother thing.” 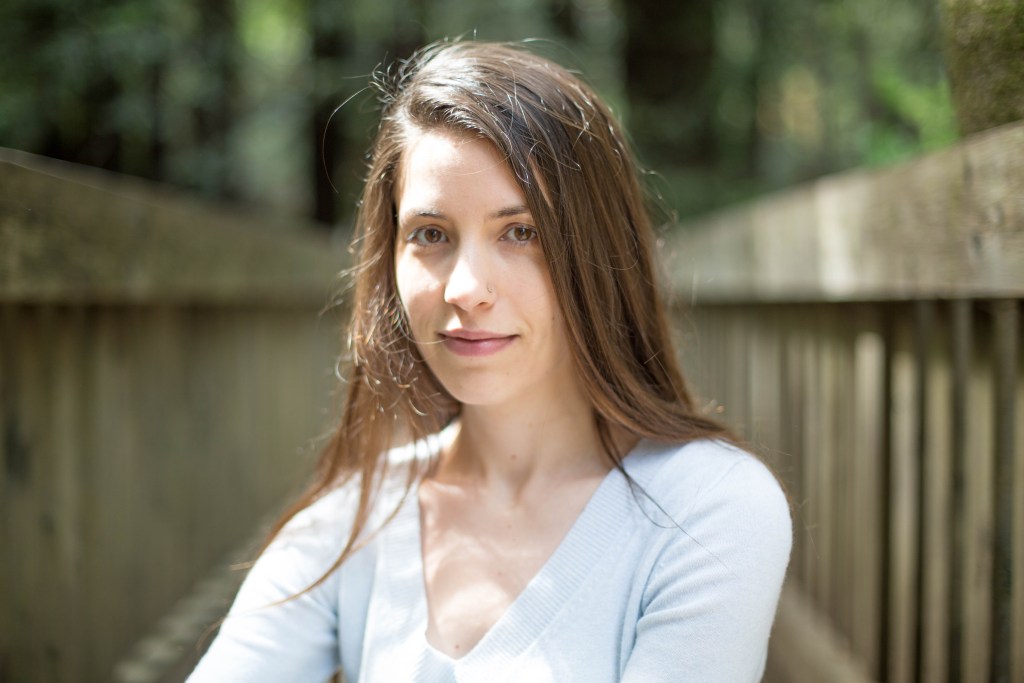 “It was the desert, and I was gonna go 4 days without water. It was in the wilderness and I was told there was a bobcat looking for water and trying to protect her young. I wasn’t scared of the feline. The water kinda tripped me up. The medicine woman played the role of the trickster and threw me for a few loops. She had me keep a fire going the whole time. Your friends and family camp together and guard this fire to keep that continuity and keep them connected to you as you go on the mountain. She had us guard this fire in a teepee and I went from a wet sauna to a dry sauna. During that 18 hour period I evacuated most of my water. I peed like 7 times and I felt like all my water left my system. The first two days I was on the mountain I was thirsty as fuck. There’s not that much moisture in the air and I’m thinking ‘What did I get myself into’? It was really hard to see my body transforming. I just started shrinking. And I started emptying out. There was nothing left inside me. When I wasn’t in that animalistic survival mode I was definitely feeling a lot of grace. A lot of grace. And so much gratitude that mama Earth was totally taking me in her arms and giving me so many gifts.” 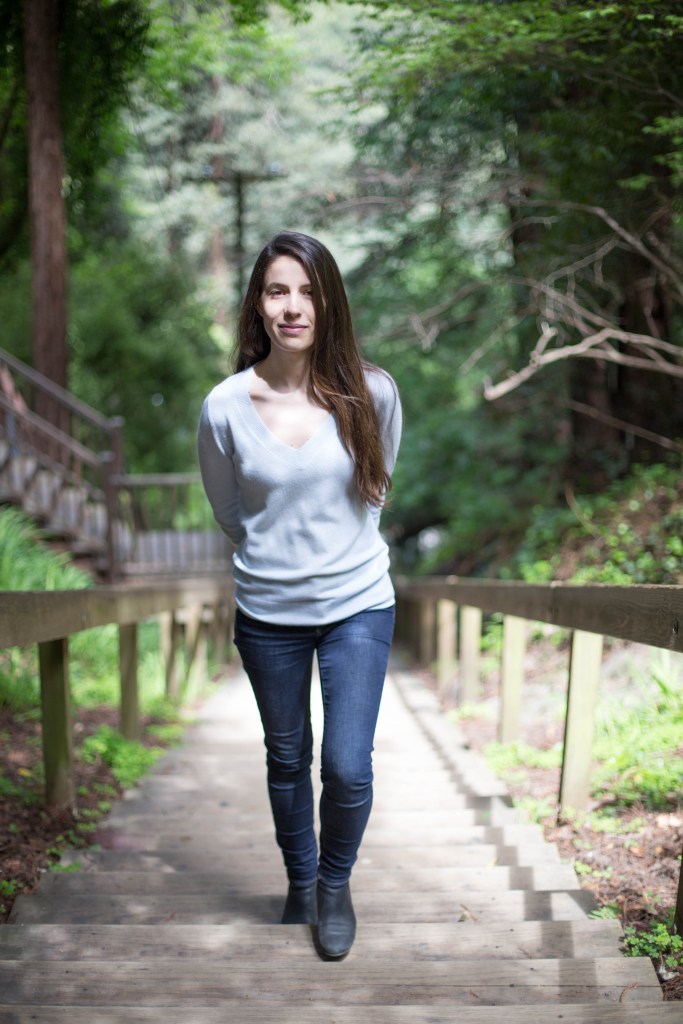 “When I came down the mountain the medicine woman said I was 7 feet tall. I was completely covered in dirt because I had dug a hole for myself and put myself under the earth because it was so hot. There was a little bit of water in the soil so my body was able to drink water that was in the mud. There were certain times when I would think there was no water in me, I would feel like a dried prune, and then I would cry. And water would flow and then I would drink my tears. When the medicine woman greeted me she asked me how I was feeling and I said, ‘Thirsty’ and she laughed. Maybe she was expecting a more enlightened answer. She wrapped her shawl around my head and guided me down the mountain. When I got to camp I passed by my parents and they split apart. I passed through them and they had no idea it was me. They didn’t recognize me at all. I went into a teepee to drink water and rest. A few minutes later my father came in and we looked at each other in the eyes. For the first 30 seconds he didn’t realize it was me until I started crying. Later he told me I had the look on my face that a lot of patients have before they die. It scared him so much.”

“Do you feel like there’s a discernable difference in you after doing that?”

“I feel like I was initiated in something. I took some mugwort and made a little crown for myself while I was out there. I feel in some way, on a soul level, something has shifted. The seeds have been sown. The sprouting of that is going to take a lot longer. It’s gonna be the next decade. The programming has been changed and the updates are happening.” 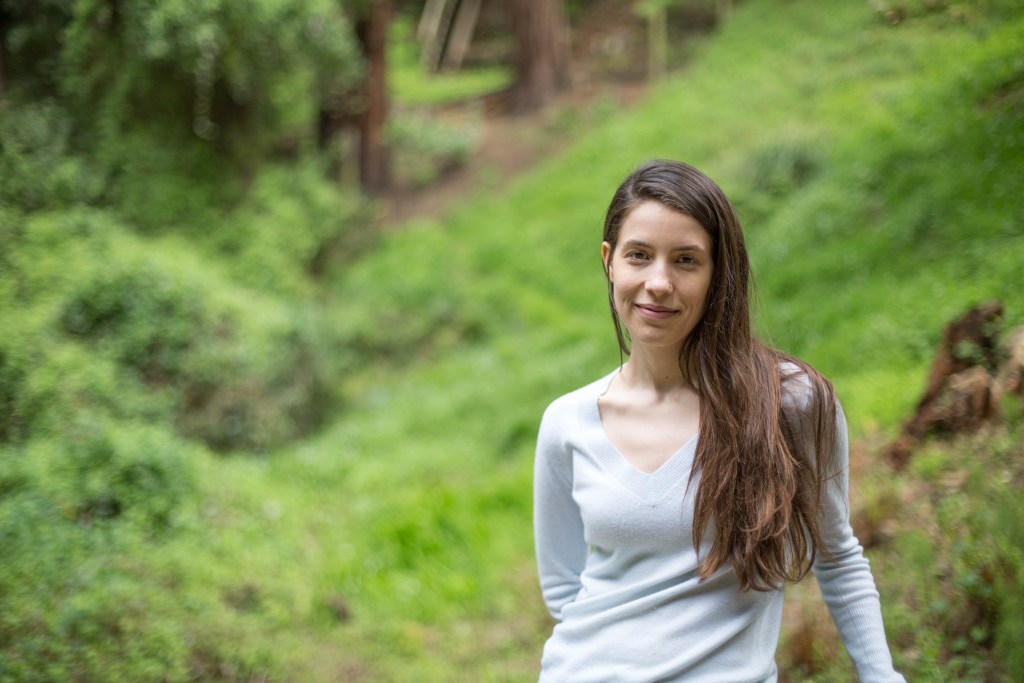 Connect with Maria at