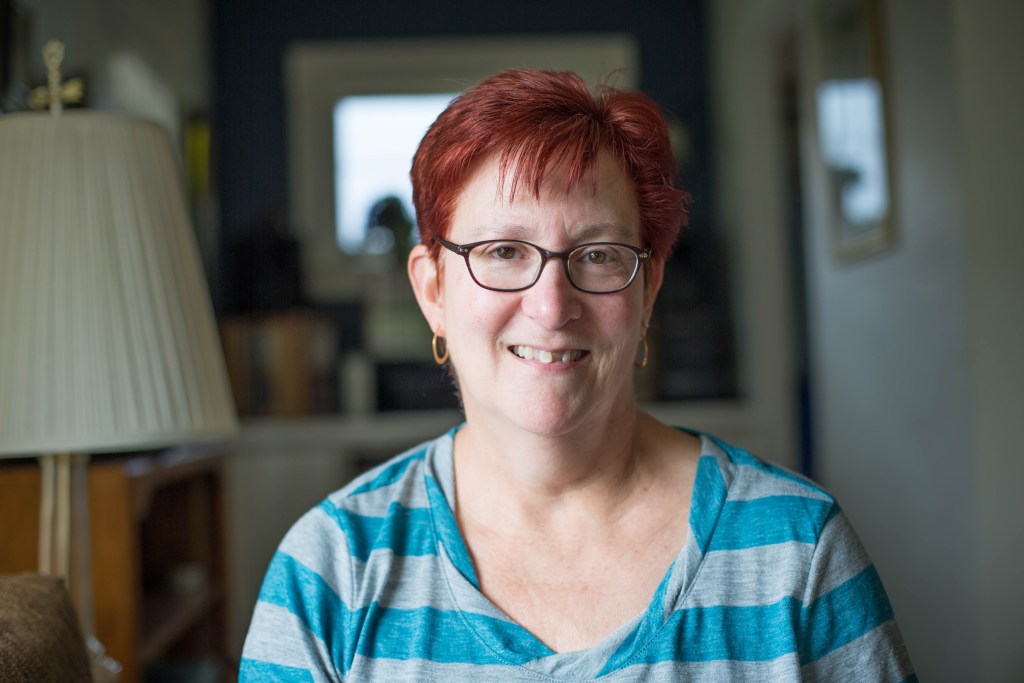 “I was a personal chef in the corporate world and television production for 30 years but when the economy went south in ’09 I had the rug pulled out from under me. I thought I was going to be there until the cobwebs came and that I’d retire there so it was like ‘holy fuck! what am I going to do?’. I had never done anything else…ever. It took about a year of unemployment and soul searching for me to figure out what I was gonna do. I ended up going to a short term cooking school in San Francisco and started doing personal chef work and catering when I could. A friend told me about Josephine and it was perfect. People come to me and I get to cook in my kitchen. I love my kitchen. That love is in the food. There’s no preservatives in my food.” 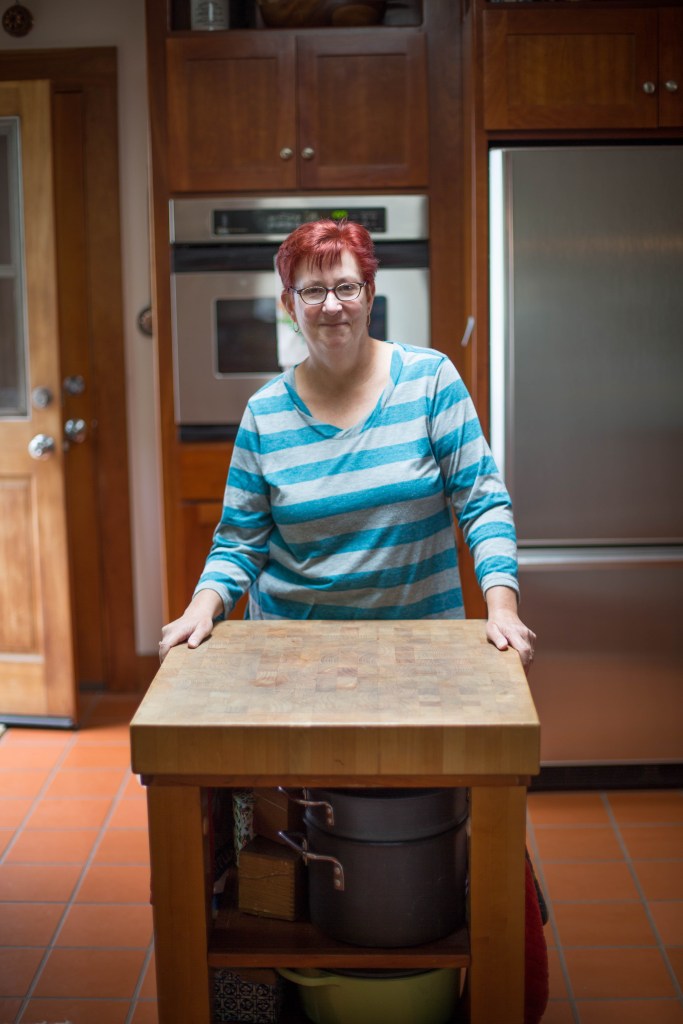 “I zeroed in on Thursday as a day to do once a week cooking. I’ve developed a really nice following around the neighborhood. Some people even come down from Berkeley. I like to make a protein, starch, and a green. I do add ons because I love to make sweets.”

“Did your parents teach you how to cook?”

“My mother was a product of the 50s. Everything was modernized. Frozen food in the TV trays…you know the salisbury steak and mashed potato plates you’d pop in the oven. Canned pineapple with a dollop of miracle whip and then sprinkle some grated cheddar cheese on it…that was a salad.” 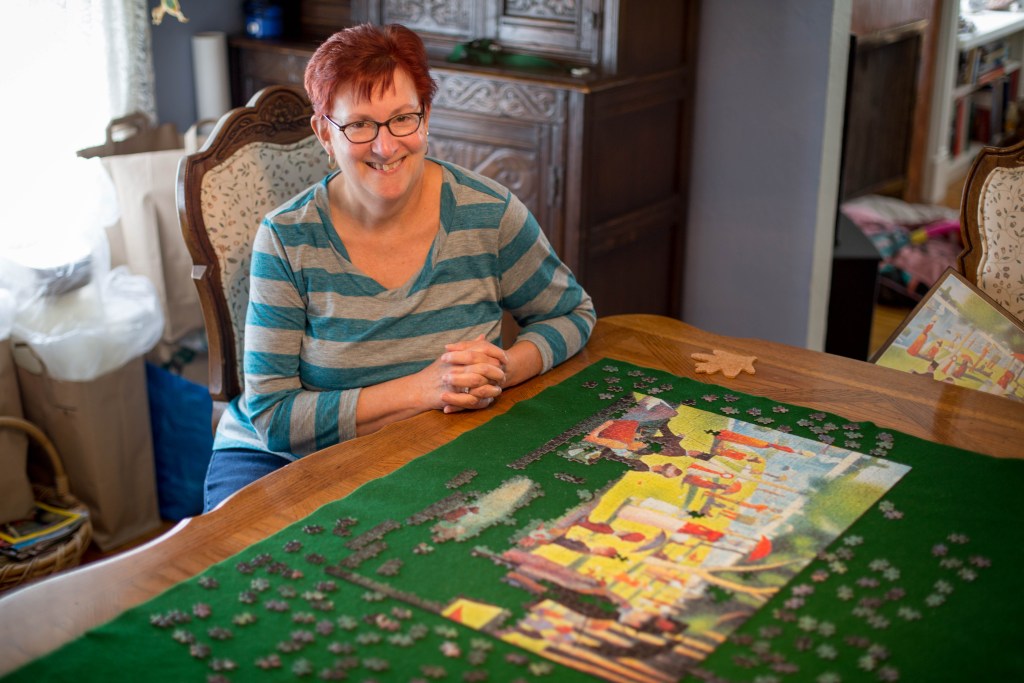 “I cook healthy mediterranean influenced food. I’ve done tandoori chicken. I’ve done greek meatballs. I do braised chicken in a red wine sauce. I did an Argentinian flank steak with a chimichurri sauce. I could repeat meals but I want to do something different every week.”

“Yeah, I like to travel. One time when I was living in the middle east when I was 18 we lived in Iran, this would have been back in the 60s, pre-revolution. It was very potent exposure to food and culture after living in white bread Ohio. I realized then that I was a citizen of the world.” 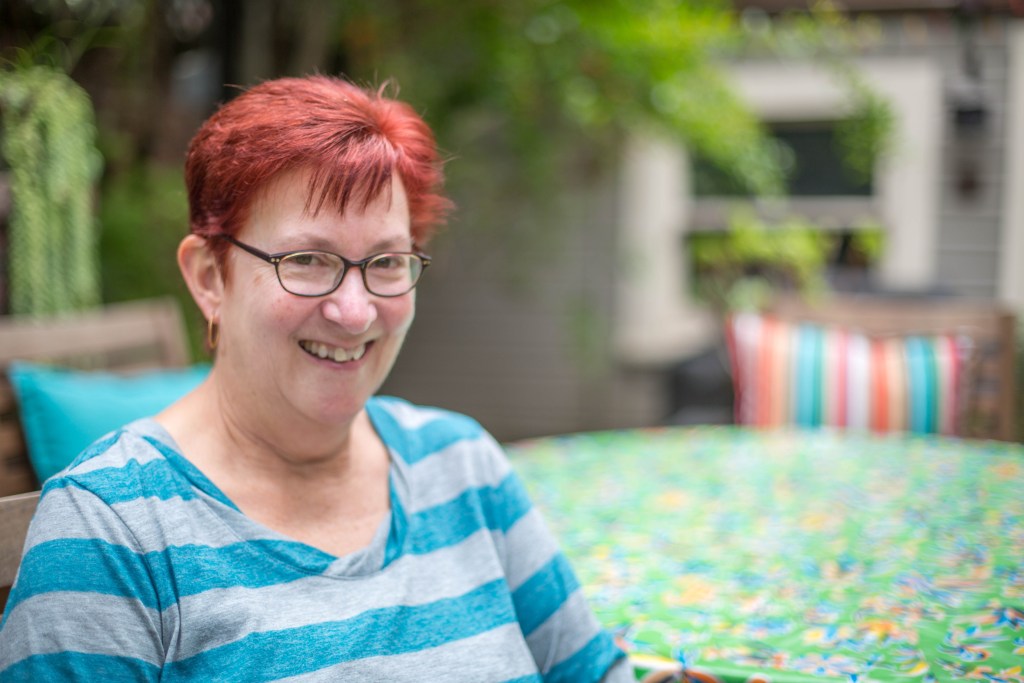 “I realized that I’ve lived over two thirds of my life and I feel good about the experiences I’ve had. Especially making a new work life with Josephine. They’re always so encouraging and I feel like that positive energy helped empower me to do this. After this, I’m going to travel with my wife. I think we’re going to go to Asia in October.” 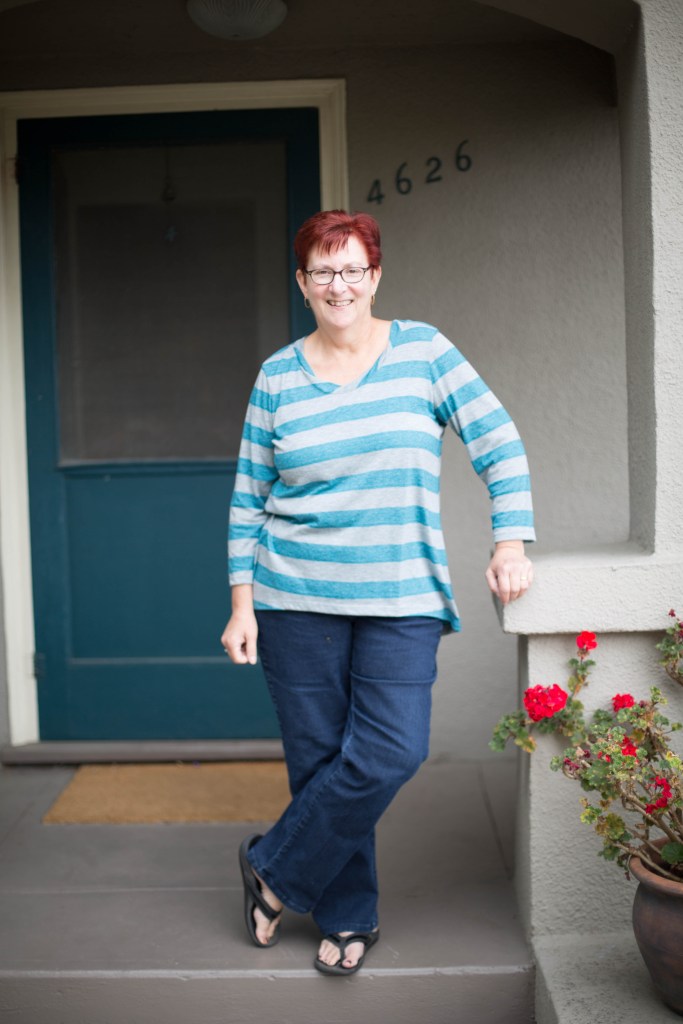 Find out what your neighbors are cooking at https://josephine.com/