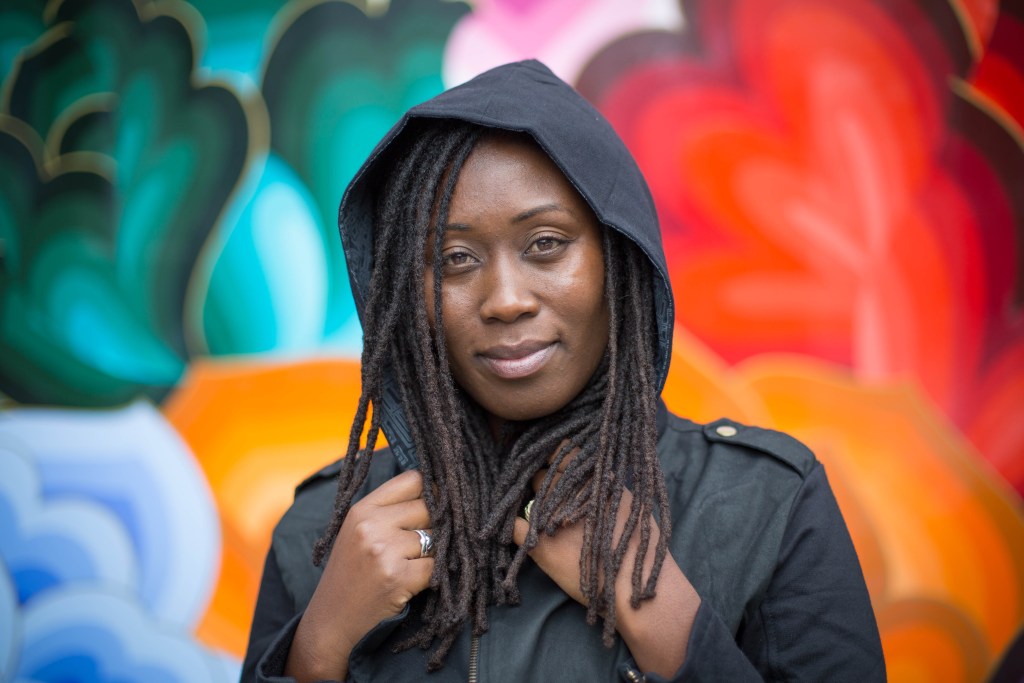 “I’m a therapist and I work with kids and their families, there’s a lot of trauma. I also have a son so I’m trying to find a balance between being there for him, providing services for these families, and self-care. I’m really trying to figure out how to free up more time so I can spend time with family. Really having a boundary for how much I take on.”

“What are some of the ways you like to relax?”

“I really like going to the beach. I like collecting shells where-ever I go. I love dancing. Right now I do Afro-urban which is a mix of different styles from Africa mixed in with house. I danced Congolese for 8 years. And some salsa.”

“I just started taking salsa classes last week! I think it’s going to teach me a lot about relationship dynamics. As the man, you lead the dancing but you can’t be rigid, you have to allow the flow of the feminine by creating the right structure. And even though you’re leading, you’re ultimately taking your clue from the music, which to me is feminine Source energy.”

“For sure, I like partner dance because it’s that balance between allowing yourself to be lead and finding yourself within that pair. That’s hard for me because I wanna do my own thing.” 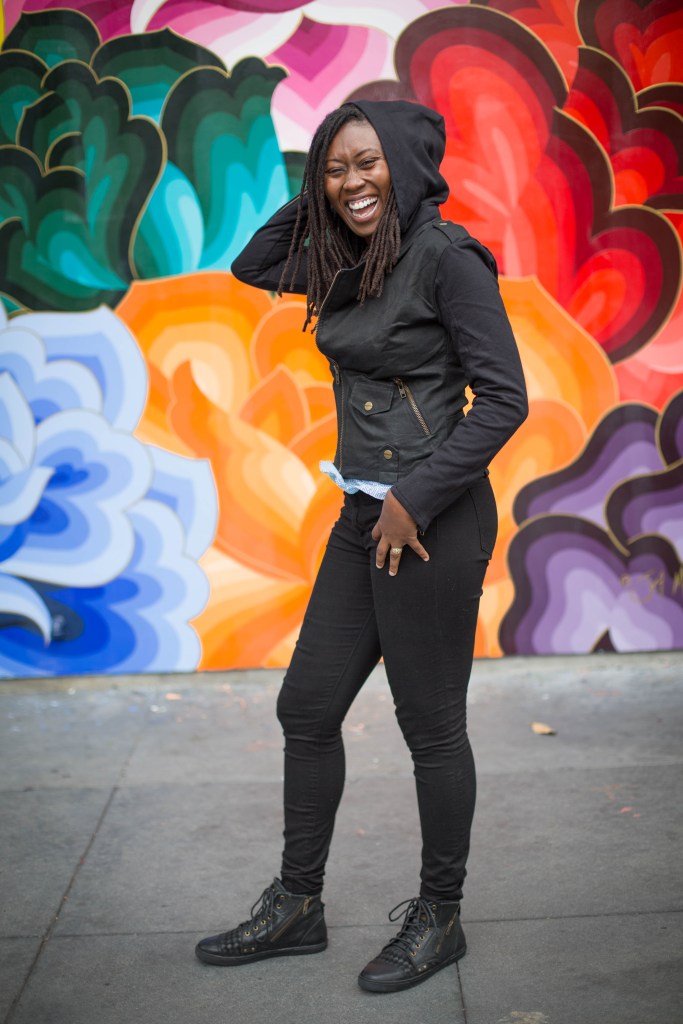 “So you have a strong personality?”

“I do. And I feel driven to do more leadership but I have a lot of fear that holds me back. I’m working on that. I was asked to do this talk recently and I was terrified. The talk was only 5-7min but I’ve been asking to have more public speaking opportunities so it’s just about getting out of my own way and trusting that what I have to say is important.” 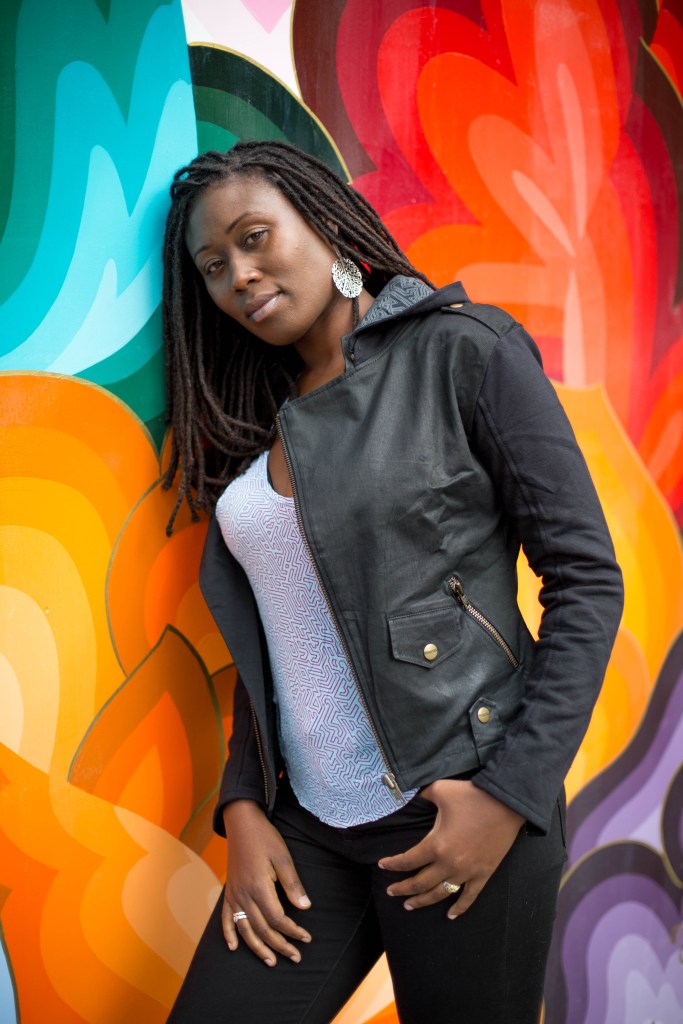 “It is, I feel like everyone has wisdom to share from their story. What inspired you to get into social work?”

“I went to a private school most of my life and I feel like I went through a lot of painful experiences being one of the only people of color. I was bullied a lot and a lot of that turned into anger because I didn’t have a space to talk about it. Kids spend so much time in school and there is so much microaggression and racism there. The times when someone did listen to me and what I was going through meant so much even if they didn’t offer any advice, just them being there hearing me was good.” 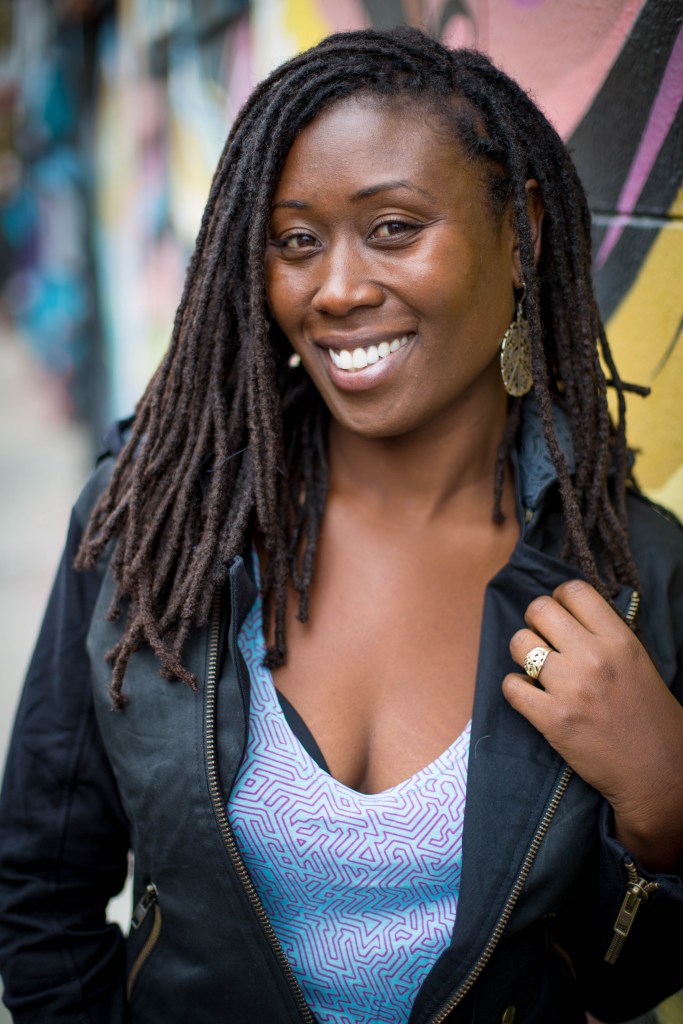 “What do you feel like your greatest strength is from your unique path?”

“I feel like there’s some deep ancestral roots that I call upon in difficult times and that’s helped me to internally figure out how to keep going. Sometimes I don’t even know how.”

“Are there any experiences you feel comfortable sharing?”

“I always butted heads with my dad. I didn’t like the way he treated my mom. For a long time I hated him. I would say ‘I don’t have a dad’, I don’t want him to have my phone number, I don’t want him to know where I live. Then I learned about his path, and his experiences. He was an only child, his mother wasn’t there for him, so he had to figure out his own way. Which now means he has this way that’s like ‘My way or FU!’ I guess just learning to have compassion because you never really know what people are going through. That was crucial because I was such a daddy’s girl and I have to learn how to get through my own pain. Anger is just a masking emotion anyways. It’s a good emotion to have but to get past it you have to soften and be vulnerable.”

“Thanks for that. What does PEACEfits represent to you?”

“It represents community. There’s cultural elements that are in Dre’s designs that tie us together. We’re all made up of the same planetary elements so it’s a reminder to come together to evolve and change and just create a better world. It calls people to a higher level of vibration.” 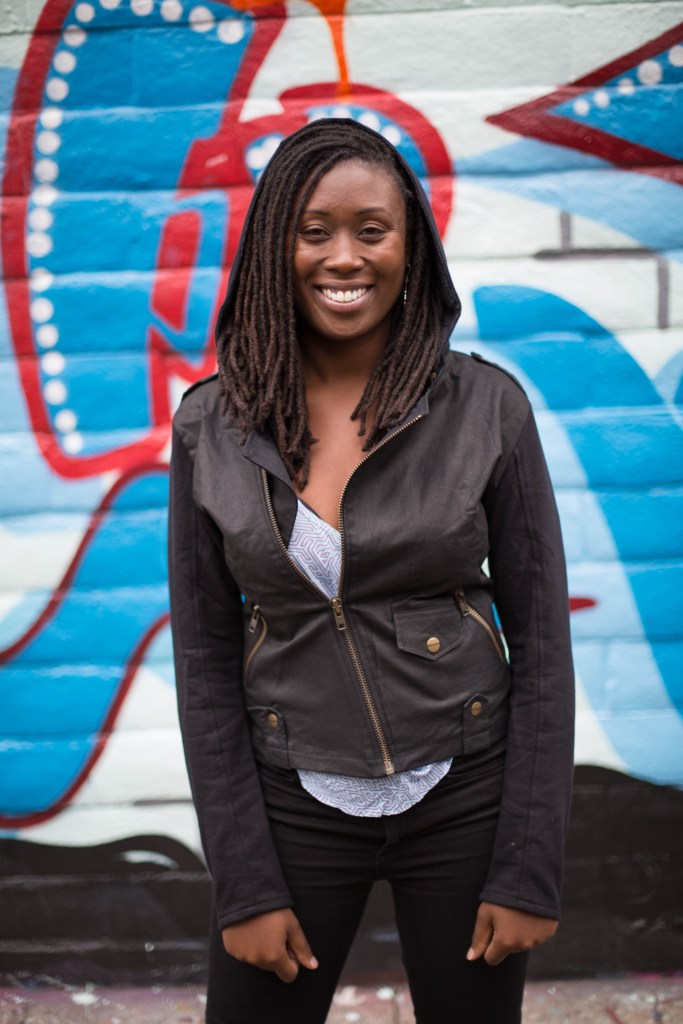 “What’s one of your favorite things about Dre?”

“I love his drive. I don’t know many people who are trying to do as many things as he does, even though sometimes it can get a little chaotic. So yeah…his drive, his creativity, his laugh. The way he tells stories when he’s laughing! He’s just really kind hearted. He’s a really sensitive guy.”