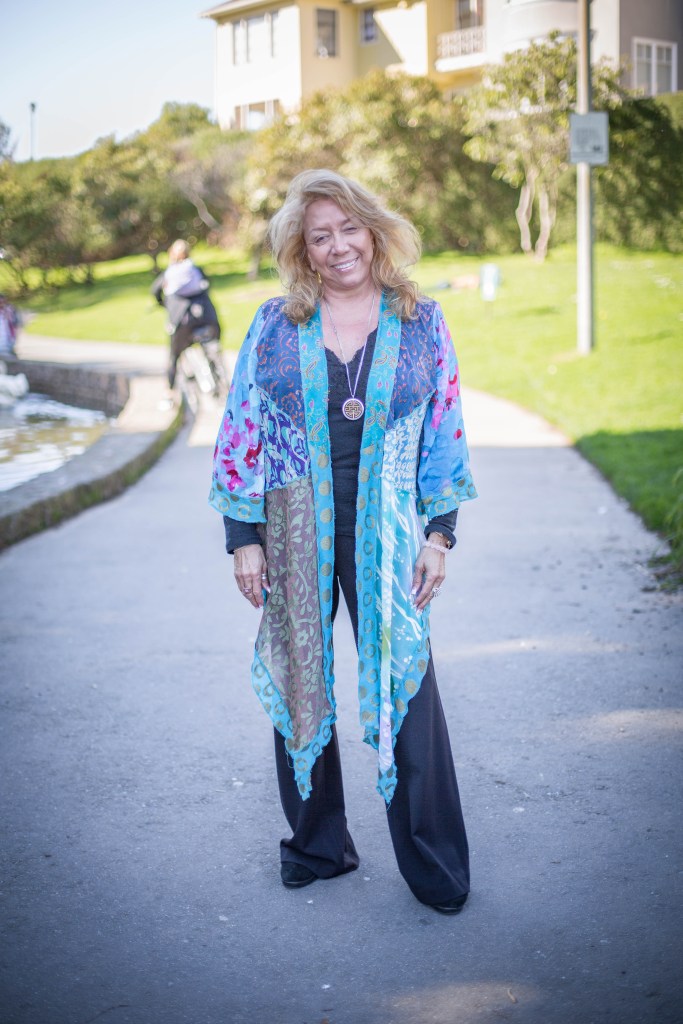 “Who’s been the greatest source of inspiration in your life?”

“Buckminster Fuller. And my mother. I had a mother from another planet.”

“What planet was she from?”

“She was from a beautiful planet from the dimensions of love and light. She is this extraordinary human being that has really taught me some of the most powerful basics that any human being needs to learn. When I grew up it was Bucky Fuller. He was one of the first environmentalist on the planet.” 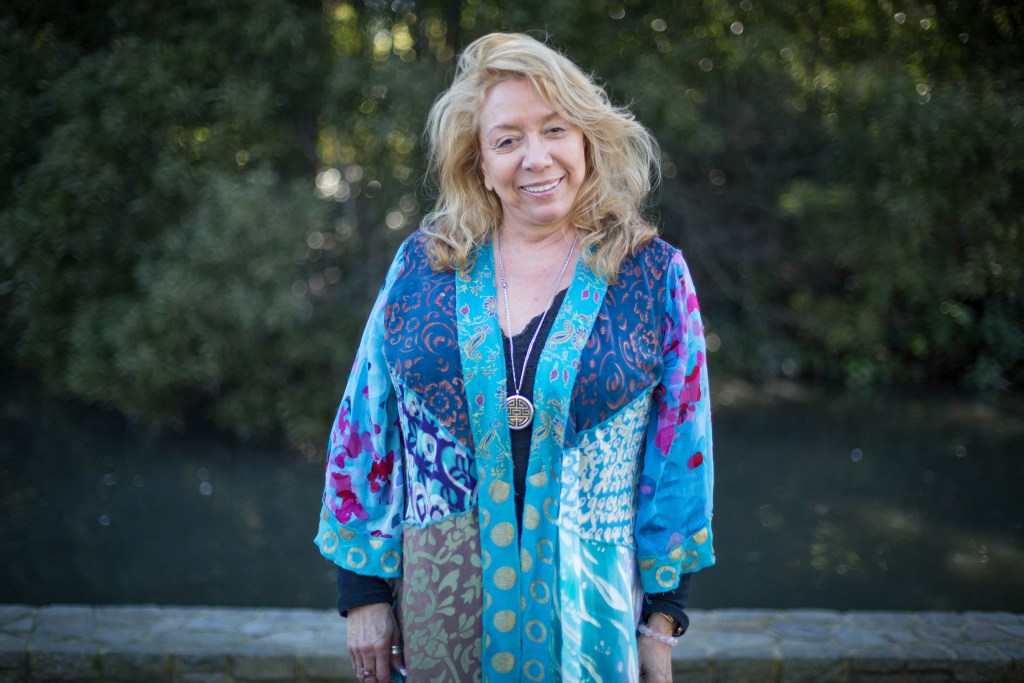 “What are your greatest gifts?”

“The energetic signature of your being.”

“Yes. Buckminster Fuller used to say, ‘You may never know your true purpose, but you can be assured that if you commit yourself to the betterment of humanity, the great spirit will take care of you. He called himself ‘a little throwaway’ and I would think, ‘Oh Bucky, how can you say that’ but I totally get what he meant now. We’re all so insignificant in the scheme of things, but we’re all so significant because one person can change the world. He used to say, ‘If everyone were doing what they were meant to be doing, the world would work for 100% of humanity’. The great question is ‘How do we make the world work for 100% of humanity in the shortest possible time, through spontaneous cooperation, without ecological offense or the disadvantage of anyone?’ When you answer that question and you teach people how to monetize that question by having products and services that actually have value to humanity, you will become richer beyond your dreams.” 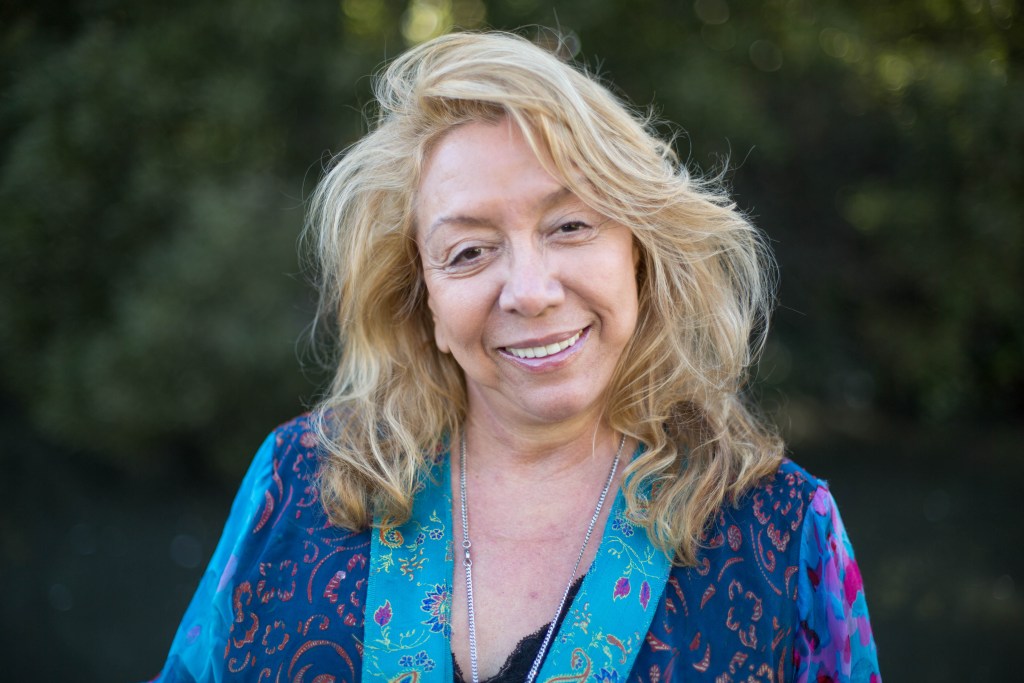 “In my 20’s I was part of a team that created the financial literacy industry. That created the transformational, experiential, entrepreneurial industry. It started 3 miles from here. We teach entrepreneurs and show them how to create products and services to change the world. The program is called Money and You.”

Join the HIVE community at www.hive.org