“I’m ready to embrace Heaven on Earth now. We live in a society that’s so externally driven. We sometimes cover up the need to be fulfilled and experience joy with the newest technology, the next car, or clothes. We have to get back to being happy and content. The only way to do that is to be at peace with one’s self. I personally believe that’s Heaven. It’s internal. It’s right here right now…if you want it to be. If you detox from everything, if only for a moment, and start breathing, and looking at your environment, and really start connecting, you start realizing you’re part of this major energy that comes from the Earth. You’re made up of energy, you’re a human being. You can go inside your body and achieve that heavenly state. When you open your eyes and come back out you realize that cell phone, those clothes, or even your friends are only a reflection of how you’re feeling about yourself inside.” 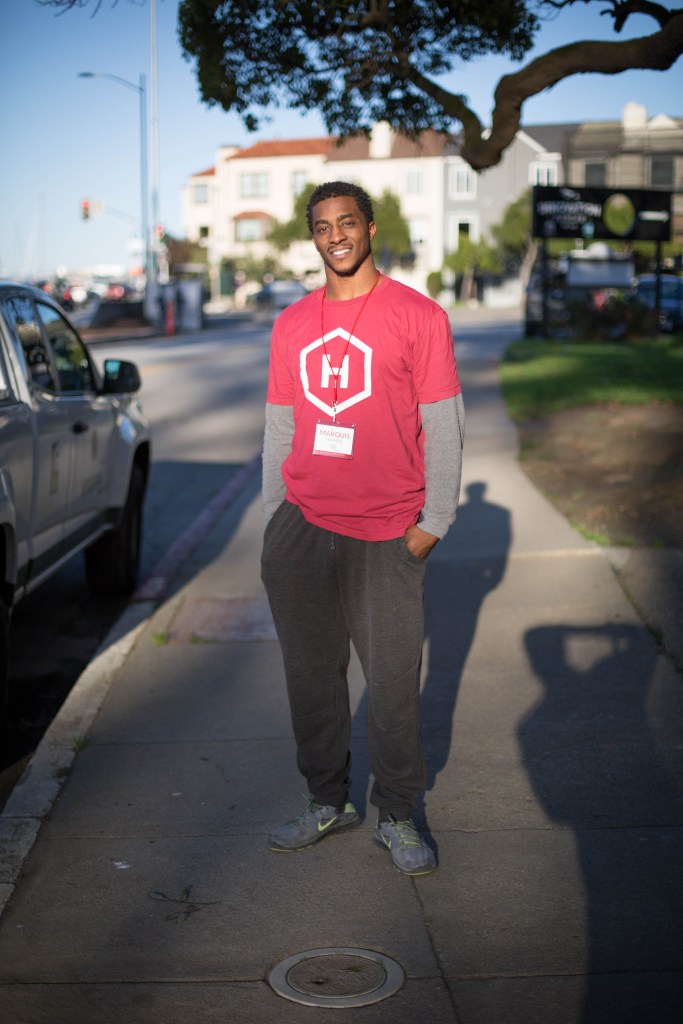 “I’m happy right now because I have the ability to create an environment that sustains and creates joy.”

“What was your path to having such an enlightened perspective?”

“Honestly, I’ve always been in tune with this inner child like spirit. Not really having people around me as a child who understood that type of energy created a space for me to fail. That energy, and that knowing, and that being inside allowed me to take risks where most people wouldn’t. For me it felt natural to take risks and by doing so I failed a lot. And when I say failed I mean I hit a few walls along the way. When you fail enough you begin to look deep into those failures and pull out the common denominators.” 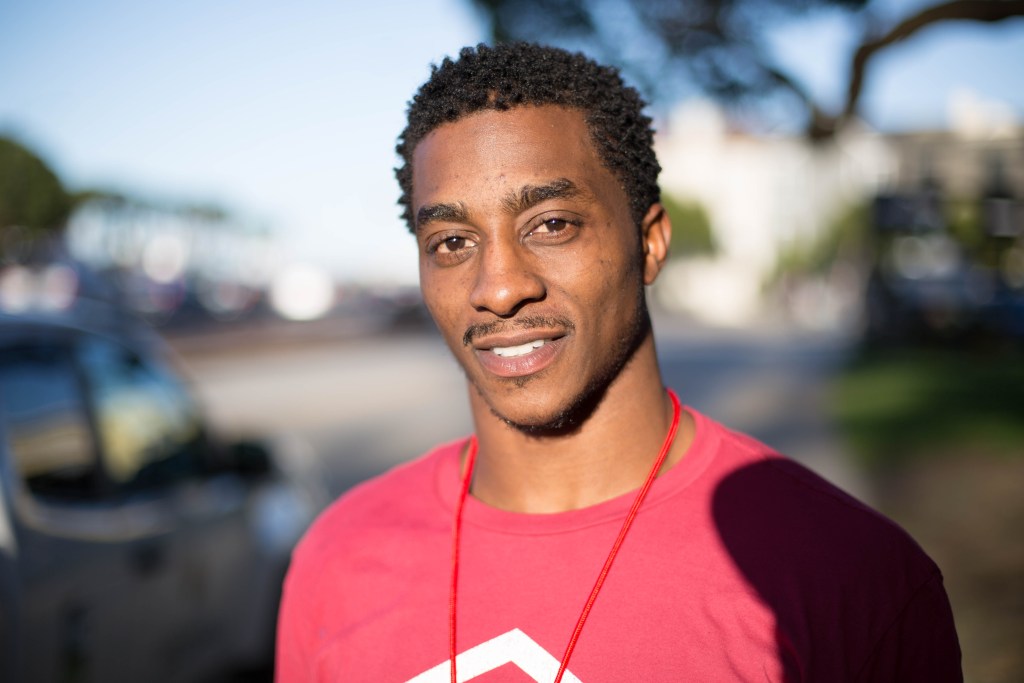 “Would you be willing to share any experiences in a concrete way as opposed to abstractly?”

“Sure thing. As a senior in Eastern Illinois University in 2011, as an education psych major, I had just finished up my last year of football at the collegiate level, I took a job at a group home. Within 30 days of working there, a coworker beat up a client in the home. From that altercation the man died 4 days later. Because I was at work the law of accountability states that if you don’t physically stop someone, or call the police, or run away you’re held accountable for that person’s actions. I did stop the situation with verbal diffusion, but that allowed the criminal justice system to sit me down for 6 months in jail for a crime I didn’t do. Then they released me on bond with an ankle monitor which I paid $12/day for 16 weeks to be free. Ultimately I was sent to prison for 7 more months. That was the last of several situations that had been traumatic and since there was no escape it forced me to learn how to go through it. And not just go through it but grow through it.” 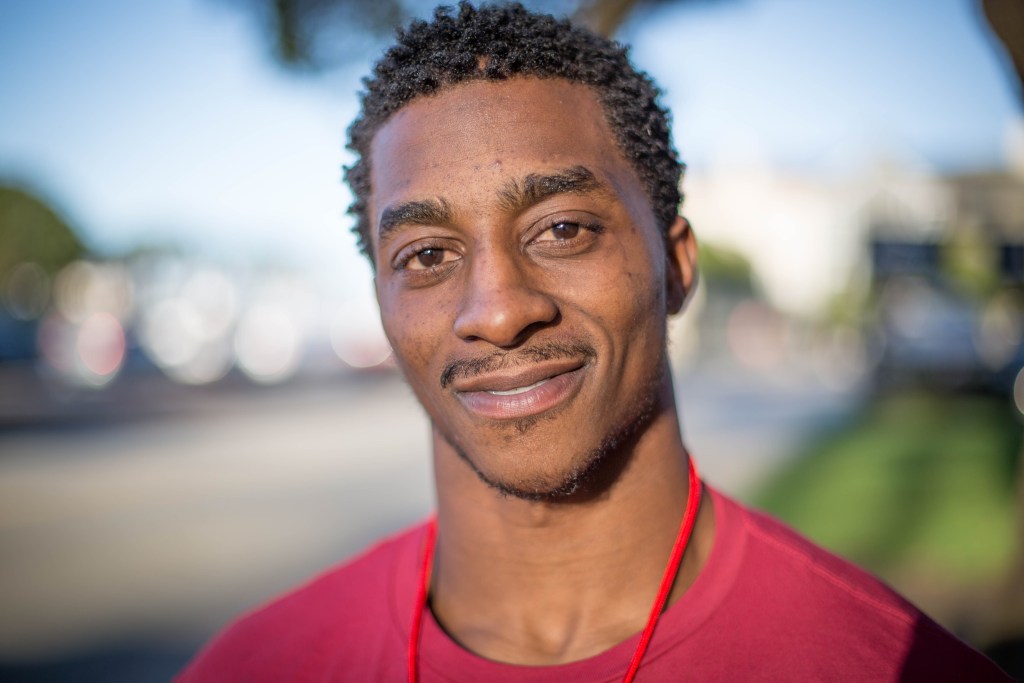 “Worst case scenario you do end up with life in prison. I’m sitting in jail, 22, 10 months from graduation, soon to become a teacher, now I’m in jail facing 120 years in prison. I made up in my mind I was going home. I told myself I was okay with it being gone 10 years. And whenever I did go home, I was going to be a different human being, I was going to be on a different path. It’s been 6 years since then and I’ve created my own business, I’ve traveled the world, my passport is stamped up! I’m really growing and learning. The beauty is that now I’m not in a place where I’m reaching for external happiness. I’m just enjoying heaven now. Really taking this freedom in. Even though I’ve been free for 6 years the after effects, the trauma, is always there. I have to feel the fear that if I slip up, I’m going back, but the happy medium is now. So now I’m focused on dictating the process. That’s what I’ve learned, you don’t control the outcome but you can control the process. If you can control the day to day process of your life, you’re in heaven. You’ve relinquished power to the universe and therefore the universe is going to multiply and attract everything you need so that you’re the most empowered individual.”

Join the HIVE community at: http://hive.org/