“Oakland is the greatest city in the world. First off, the diversity is incredible here. I’ve never been to a city that is this cultured and diverse with a thriving, inspiring arts and music scene. The greatest times of my life have been in Oakland. Me and my partner fell in love in this city! Oakland’s always had that effect on me. There’s a sense of spirituality and home in the air and in the people. It’s a great place to be queer too.”

“Yeah, it seems like a very community driven place.” 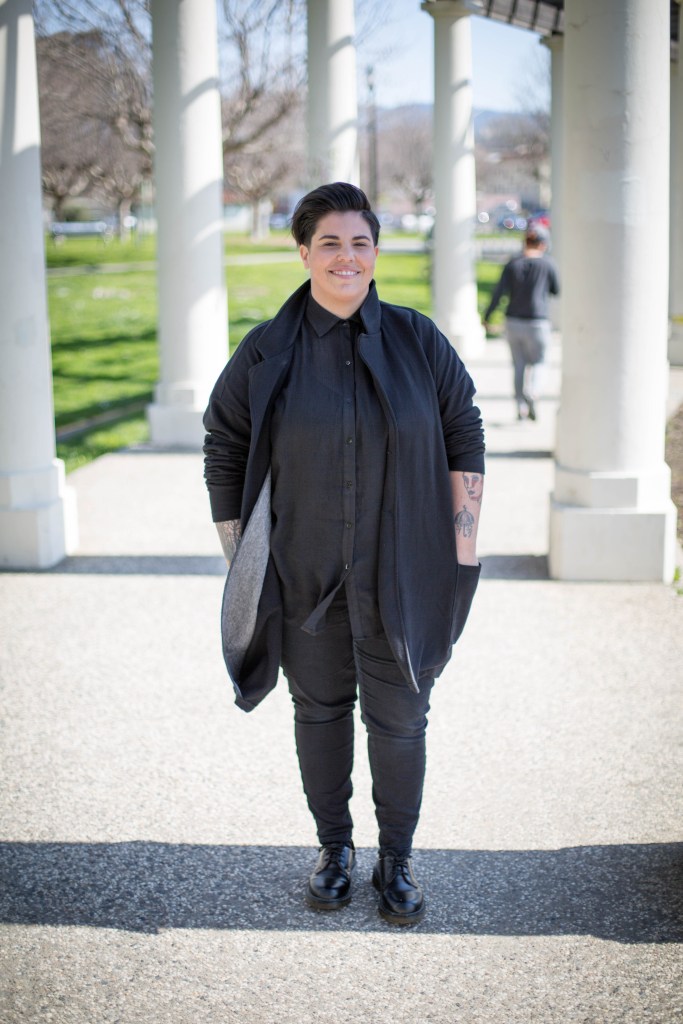 “What’s the story of how you connected with your partner?”

“I moved to Sacramento when I was 20 and met her there. I moved to Oakland just after meeting her but something had me consumed with her. She made a very powerful impression on me. I was inspired to love her and fall in love with her and raise her son with her. It became a soul purpose of mine. We did long distance for awhile and she loves Oakland too because it reminds us so much of the beginning of our relationship.” 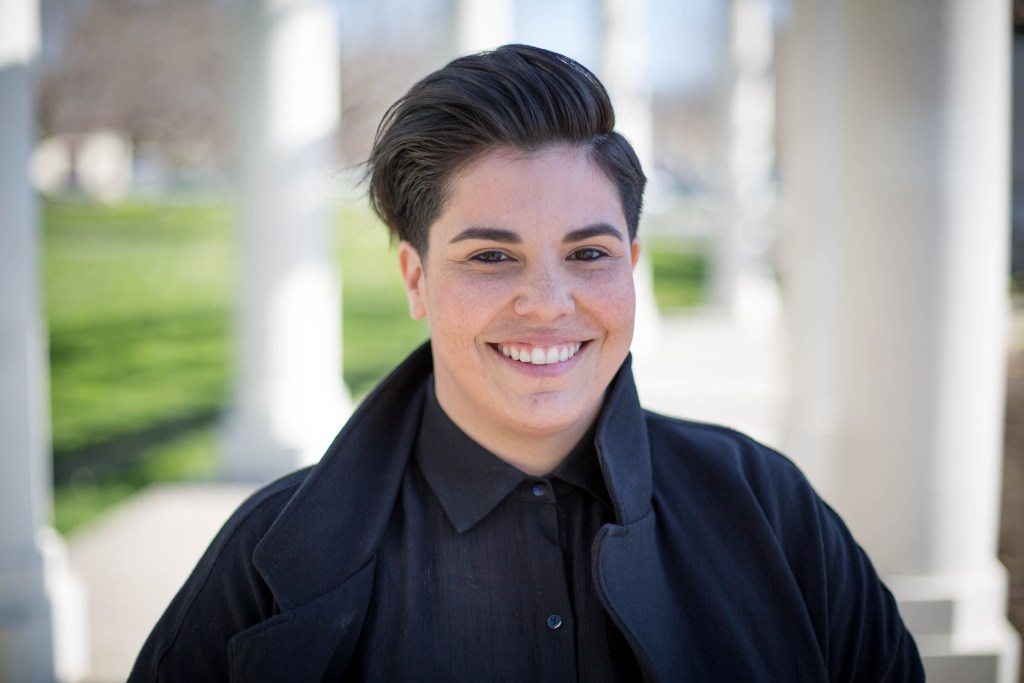 “That’s beautiful that you describe the relationship as part of your soul’s purpose and that you co-parenting her son.”

“Yeah, my son is extremely brilliant. And he’s his own. We’ve given him the tools to be humble. We’ve given him the tools to express himself the way he wants. He’s openly gay. He wears extravagant clothes. He’s into Harajuku culture. He learned Japanese 5-6 years ago. He definitely has a different style to him. We’ve always made sure he not only engages with other cultures, but that he embraces everything without any discretion. We want him to be powerful, we want him to be strong. But we also want him to be feminist at heart, we want him to be openly gay, we wouldn’t want him to hold himself back in any way. He goes to a private Catholic school and he’s implemented an LGBT club. His incentive is to build a community for himself outside of some of the structures that have been put upon him. I commend him for that.” 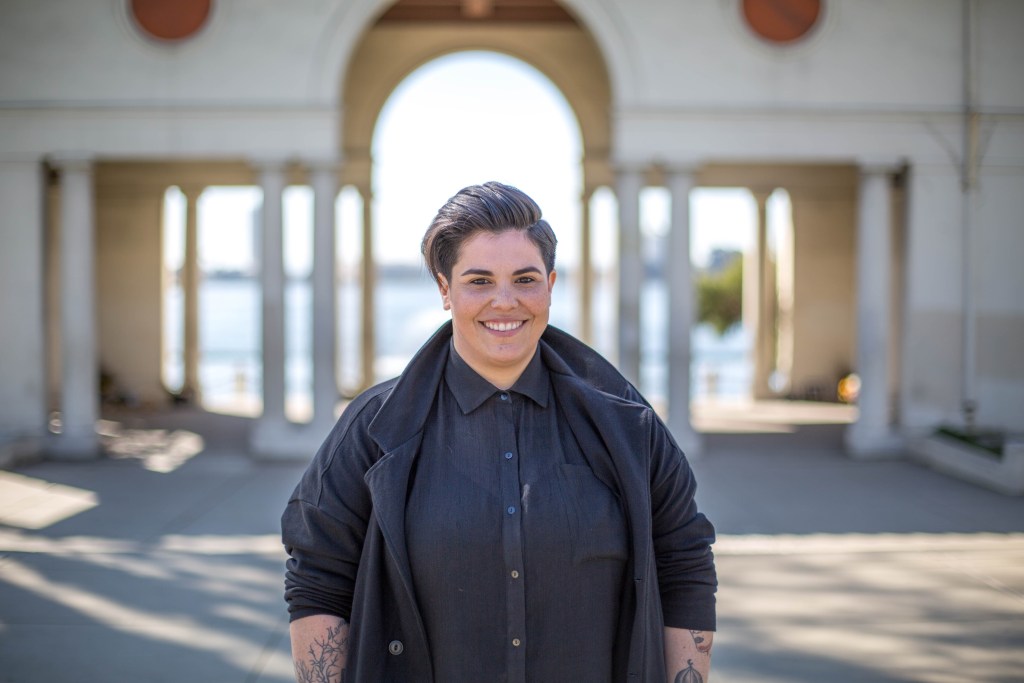 “How long have you been connected with Bloom Farms?”

“There were just a couple buddies that started working on the production and it’s incredible to see how they’ve allowed everything to fall into place the way they have. It’s a 1 for 1 company and we give back meals. Last year we gave back 350,000 meals through the food bank in Oakland and all over California. This is something I’ve always wanted to be a part of. We’re beating the stigma of cannabis by helping people transition gracefully with education in this newly legal recreational marijuana culture. There are medicinal benefits and lifestyle benefits in the way we engage with cannabis.”

“I’m the administrative assistant in the production facility. It’s definitely something I’ve had to learn from the ground up because I graduated with a bachelor’s degree in speech pathology and audiology. It’s such an exciting company to work for! The people that work here are very interesting and inspiring people. I am excited to see us change the face of this industry in a positive way.”

“What’s one of your passions?”

“Music. I’m a big music buff. Mostly listening to music. I grew up in a family with musicians. My sister is in a band that’s touring a lot now. Because of that, I get to meet a lot of artists and I love that. I’m consumed by music. Very emotionally connected to music. I can listen to nearly anything. From Nina Simone and Billie Holiday, to Savages, to Erykah Badu. My love of music has driven a lot of inspiration in my life. You can really gain a sense of community and love from music that you can’t get anywhere else.” 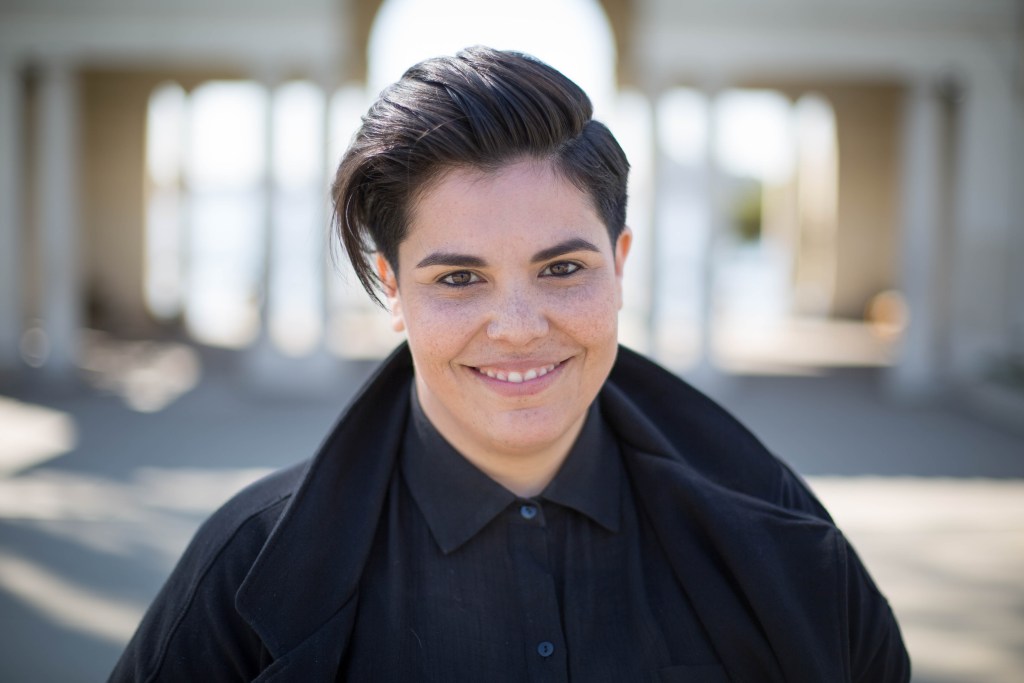 “Who has been the biggest influence on your life and what did you learn from them?”

“Definitely my mother. She can be very sensitive at times, she’s only human, but she taught me a very beautiful way of handling my relationships in life. She taught me to be very appreciative and take time to take in the scenery and take in the bigger picture. She’s very passionate about what she does. She’s retired and works at a clothing store and still gives a million percent at her job. She’s an incredible woman. I love how much she’s inpisred me to be a good mother. My  mom was always there, she was consistent. She never made us feel we would go a step in out lives without her fully supporting us. And that has inpsired me to want the best out of my life by just being in the moment.”

Connect with Bloom Farms at: http://getbloomfarms.com/