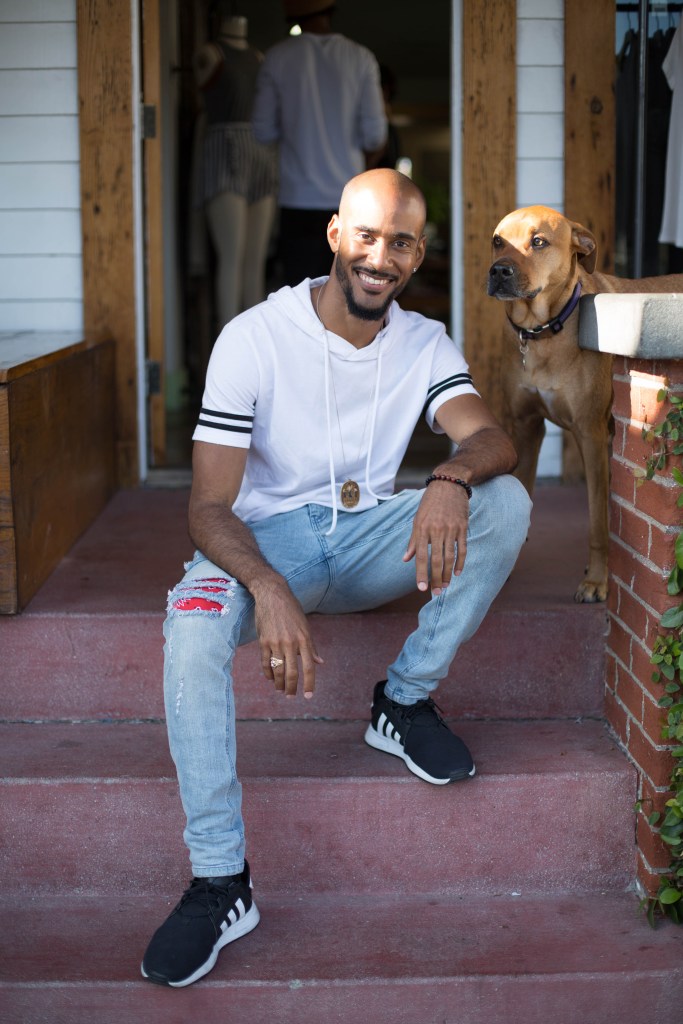 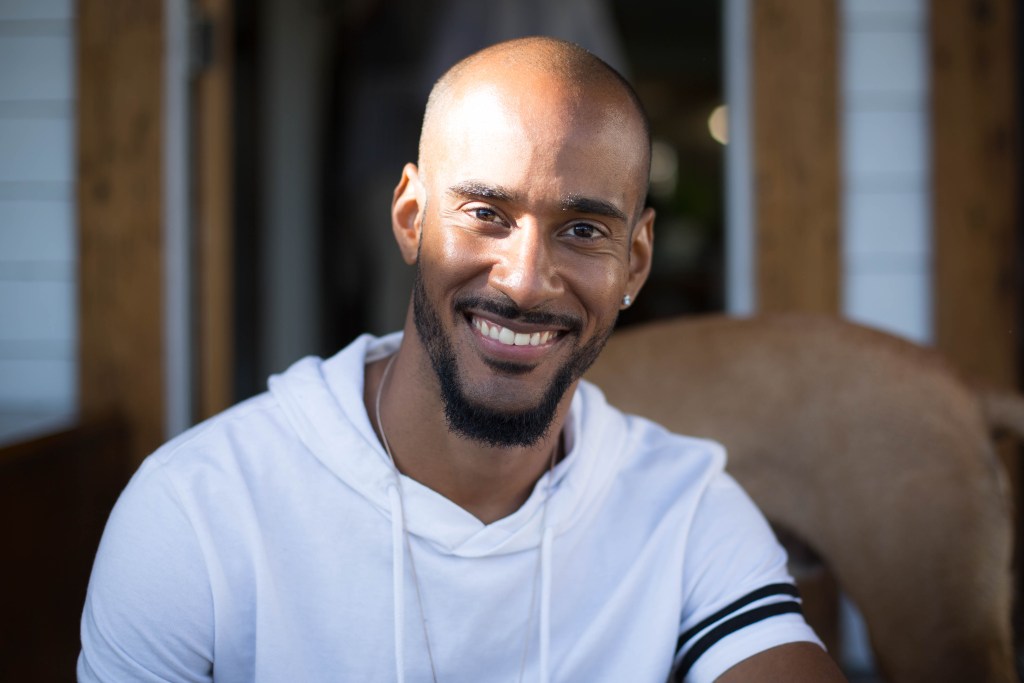 “I started off doing street hypnosis and people would ask me stuff like to help them quit smoking, then got into more emotional stuff, then past lives. At the end of the day, it’s about making people feel good.”

“Where can I can connect with you and your work?”

“I have a YouTube channel: David Lion. Instagram is where I’m most constant and that is @Lionism.” 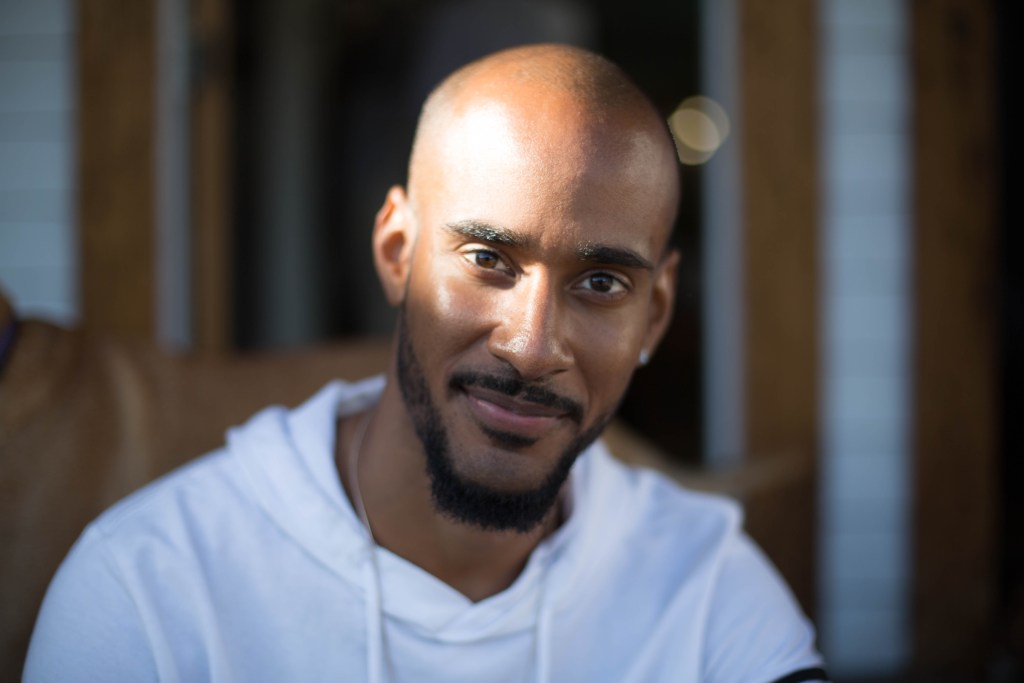 “How’d you get tapped into your psychic gifts?”

“I grew up like that as a kid but I didn’t know they were gifts so it actually caused me a lot of pain to see spirit and angels and hear people’s thoughts. It caused me pain because I received a lot of judgment because I wasn’t doing things other kids were doing. Family members would come up to me while I was drawing and say “Oh, what are you doing there David?” and I would hear their mind say “What’s wrong with you David?” I would constantly hear people’s back thoughts when they would talk to me. At some point I started to look for something wrong and went through this self-rejecting phase and I started to unplug from my gifts. Later on in life when I became a magician and hypnotist and started to enter the celebrity world I felt really empty no matter how high I climbed. I ended up meeting a mentor, who was also a psychic, and at that time I had complete amnesia about my gifts and was skeptical about them, but when he met me he started doing this channeling thing and told me, ‘You think you’re this macho celebrity figure who gets girls but the real you is soft and sensitive. I felt resonate because he gave me distinction between who I thought I was and who I truly was. And that the sooner I let go of who I thought I was, the sooner I could be who I truly am. He helped me get back to my childhood essence.”