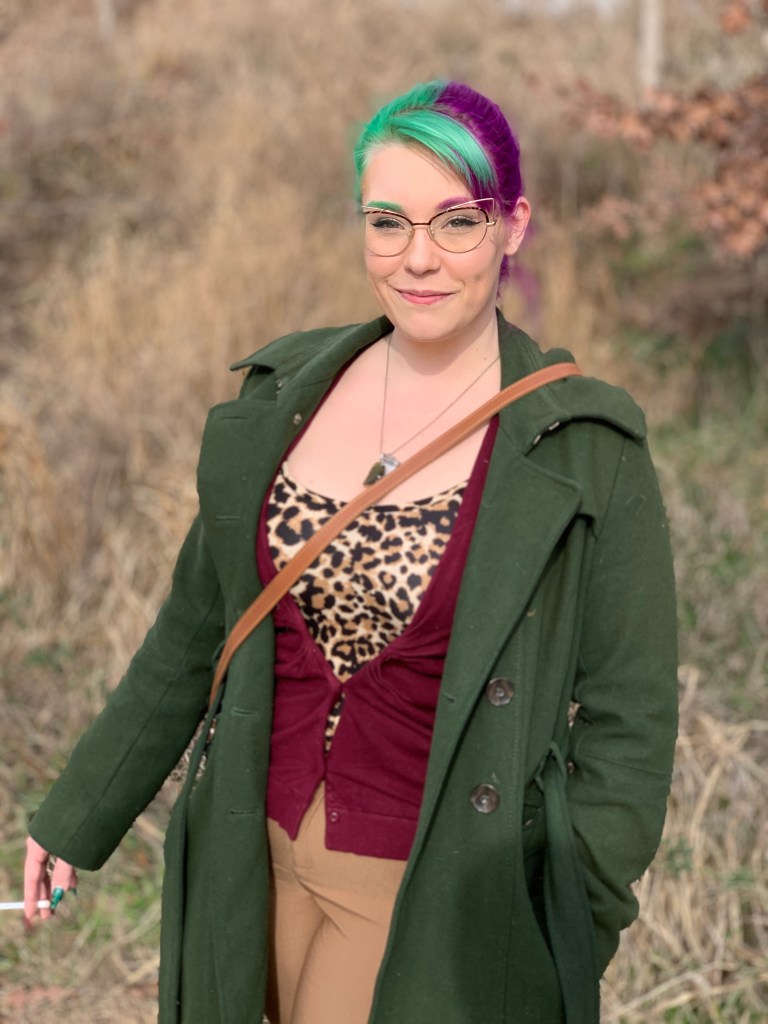 “I throw parties and connect people.”
“Sound like a dope life. Is that Moldavite around your neck?”

“How do you stay grounded wearing that all the time? I used to have a sliver and just holding it for 10min would take me out-“

“-into space? I’ve had to go through a lot and I’ve learned grounding pretty heavily. I used to work in metaphysics. For the mot part I run in 5d, but I have to live here. And so this actually helps me elevate the existence that I have here into a more comfortable level to be able to run both at the same time. Cause that’s what we’re doing. We’re elevating to 5d.

So I have issues running both. What was happening is that I’d have days that I could not register. I could not get the two worlds to combine and be a comfortable, it’s very up and down. And so when I started wearing this, it allows me to kind of find an in between.”

“My life here is very much mirrored up there. It’s just more active there, my um, not like purpose, I don’t like using that word. The job that I was assigned to is messenger. So a lot of times I’m always bringing messages or talking to people. I had to figure out a way to be able to do that and make money because like I was being thrown into this world all the time.

It’s like you, this is your purpose is what you’re supposed to be doing. And I was like, cool, well, I need to like make a living. Like you guys gotta figure this shit out. Like if you want to be here, I don’t want to be broke here all the time. I told them, I never wanna be homeless again.  And so I’ve had to kind of mirror what I do up there of like the connecting the people and sharing messages and turn it into a profitable thing.

What I do a lot of times is talk to people and bring them forward. It’s like a triage. When I meet people, they’re going into a new stage of life and it’s kind of like, this is probably where you’re going to go.

It’s a very strange existence. My friends know I’m just like in my own little world all the time.” 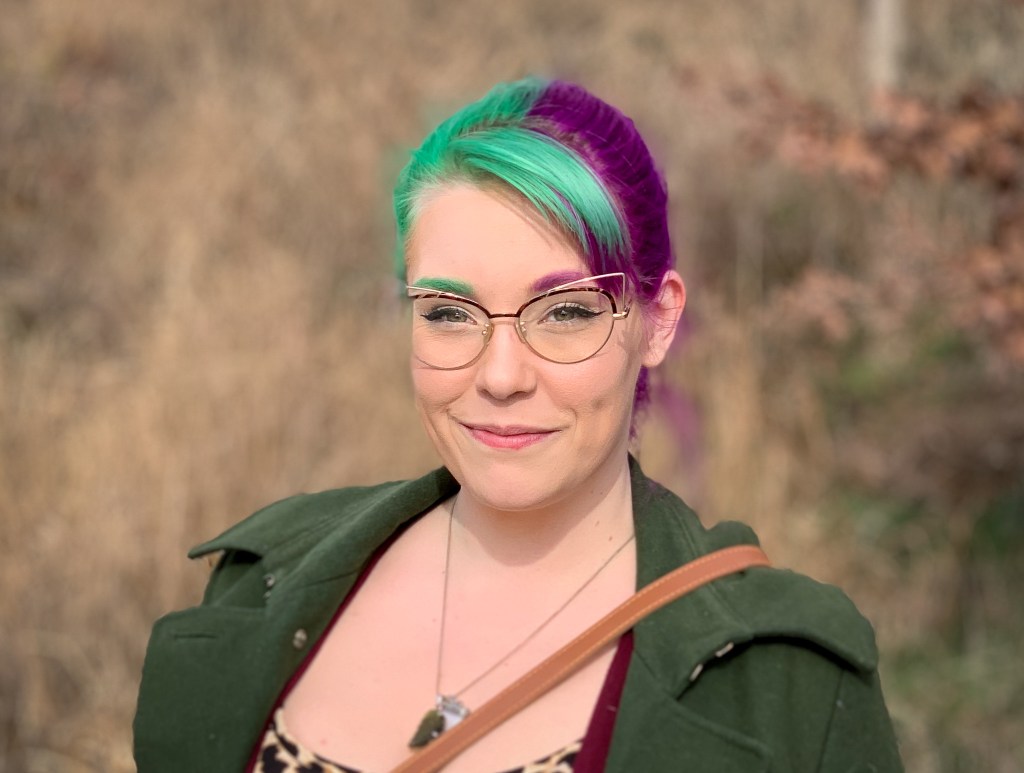 “What beings are you connected to?”

“I have a very large angel basis cause that was what I started with. I was always really intuitive as a child.

Like I was totally that kid that was under the bed playing with fairies. My mother lives with, not suffers from, terrible mental illness. She was a single mother, so she shut down and was constantly up and down. So it was safer for me to shut down as a child.

And then around the age of like 22 when I had a near death experience and I had a miniature stroke, there was this huge weird week of just shit. I had things happen to me like…whoa. I was in a really low part of my life and I went to, at the time I was still Christian, and I went to Episcopalian church.

I liked it. I enjoyed the pastor. It was a woman from Tasmania. She’s a fascinating, fascinating woman, total lesbian, like really. And I came to her on a weekday mass and I was like, why am I still here?

I am an attempt survivor, like multiple times. I’m like, there’s obviously a reason they haven’t let me leave, what the fuck am I doing here?

And she came back with the funniest response. She was like, you should just pray about it. And I was like, you’re fucking kidding me. So I sat down and as soon as I sat down, before I even able to finish the question, I got a very fast answer.

I ended up interacting with people and being able to see my contract and they were like, you can either come home or you can finish it.

And, that was when my life changed. I had been in horrible pain for years. I was so ill and so nauseous all day that I couldn’t move.

I hadn’t been able to work for like two years. Came out of it and was bright as a fucking daisy. It was crazy and I didn’t feel pain for the first time in years. It was nuts. So that started this whole process of learning what I was really supposed to be, and undoing all the tapes and all of the damage that had been done through this life that I’ve experienced.”