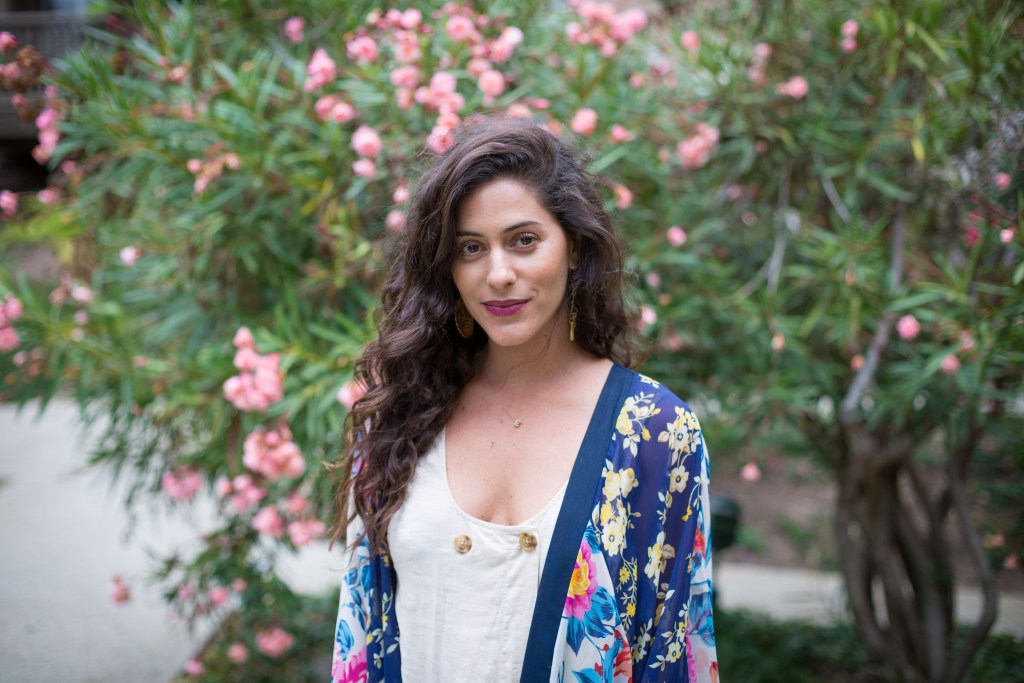 This is an excerpt from a podcast I did with Liz. Listen to the entire podcast HERE

“I kept attracting a guy who was the life of the party, he loved to travel, was into food. I was always attracted to their excitement about the way they lived their lives. What I noticed was that they couldn’t commit to me. There was a disconnection in what we wanted. I was clear on what I wanted but I would end up fitting myself into their world. They would tell me right away that they didn’t believe in marriage or weren’t looking for a relationship but I would only see what I wanted to see and think I could change them. So I would end up in these long relationships, one for 6 years, even though he told me in week 1 he didn’t want marriage. So I started out as this fluid, flowy, fun girlfriend and then the things I wanted didn’t go away and the fights would begin. And he would say, “I told you from the beginning”, so I would keep trying to fit in their box. But as a seeker of expansion I would hit up against a wall and come to a breaking point. There was a lot of fear of ending the relationship because I wasn’t sure who was gonna want all of me and I was always told I was too much. After that 6 year relationship ended the guys I would date would continue that same pattern and I got to a point where I was fed up and ready to call it quits altogether, and sad. And then I got together with a friend and she told me she was celibate, and I asked her what was that doing for her and she told me all the things she was looking for in men were things she couldn’t give herself. She was seeking from outside herself. And then I was like, ‘I think I do that’. And I thought about all the guys I had dated and there was something they had I thought I didn’t have so I was looking for them to fill me up. And when the relationship ended they took it away. So I took an oath of celibacy. It wasn’t about not being sexually active so much as it was getting down to who Liz is without needing anything from anyone else. And then I noticed when getting to know men I always kept it somewhat surface level because I thought that they wanted something from me, and that helped me realize I didn’t fully see men as human. I wasn’t getting to know men as men. So by practicing celibacy I had a knowing that in interacting with men we weren’t going to be anymore than friends. That opened up getting to know men. 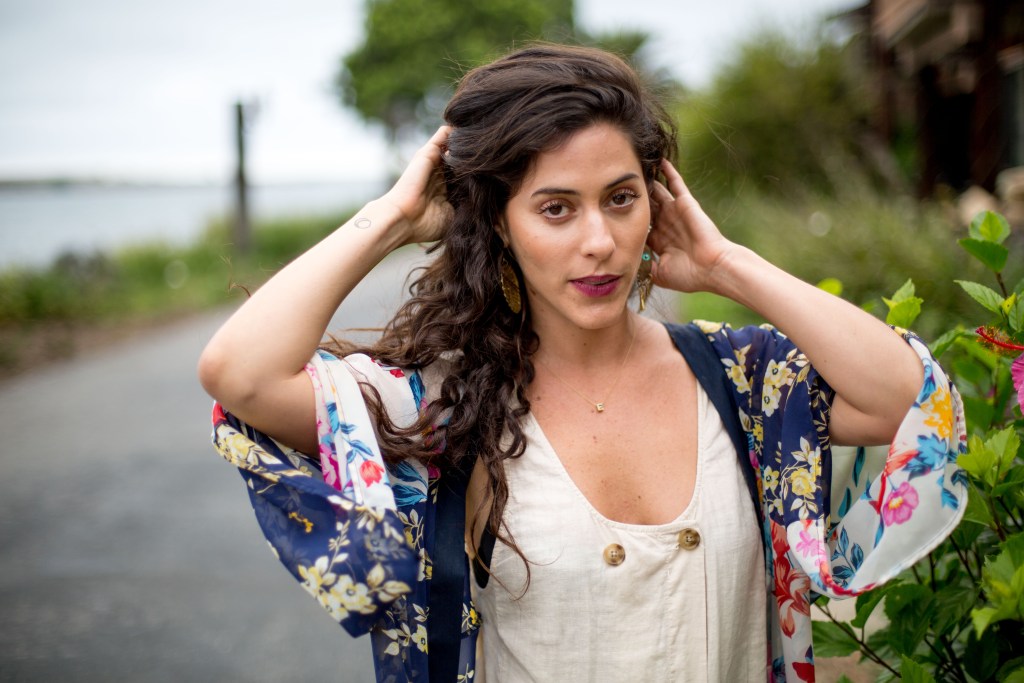 Then I made a list of all the things I wanted a man to do for me and I decided I was going to do them for myself. I loved being romanced, and men cooking for me, and dimming the lights, and I made a point to then dim the lights when I walked in the house. I bought beautiful candles. I bought incense. I would take long baths with crystals and flowers. I also got off Instagram from 3 months so there would be no distractions to me giving myself everything I wanted. I would cook dinner for myself, and instead of rushing through my meal standing up I would sit down and eat it like a human. And I would take 3 hours to get ready. I would lotion up my body and take time to do my hair. Whereas normally I would rush out the door, now I was taking the time to really honor myself, and to really honor this vessel that I had been gifted. Towards the end of that 3 month period I started looking at a book that had been on my bedside table that had been on my bedside table that I hadn’t wanted to look at called “Calling in the One” by Katherine Woodward Thomas. And when you really dig into it it’s about calling in the one being you. That you have everything you need, that you don’t need anything from outside of yourself. I maybe got through the first 3 chapters and this was one exercise that really resonated to me. It had me write a love letter to myself. In all my past journaling I had written about what I wanted my partners to look like. Like physical qualities and jobs, very material essences of a person. Instead of doing that I tapped into how I felt the best when I was giving myself all the things I was looking for outside of myself. I set up this scene and it was me waking up in the morning, receiving a letter from my love. It was a very short letter. It was maybe 5 sentences. Basically it was all about him recognizing my strength and power and beauty as a human. And what I was giving to the world. And him honoring me as a queen. It was the most beautiful short letter, but it got me into this frequency where I was fully in love. Being loved by a human and being in love in a mutual loving partnership. I read that letter to myself for 3 or 4 days. I went to a dinner party one night, I remember getting ready and taking my now normal 3 hour process, and I was feeling like a queen, and I was in love, fully in love, and that night my now partner walked right  up to me, and I didn’t know he was going to be my partner, but his deliberateness of walking up to me, and the way he looked at me, and the energy he held around me, which was not wanting anything from me, but just purely intrigued. 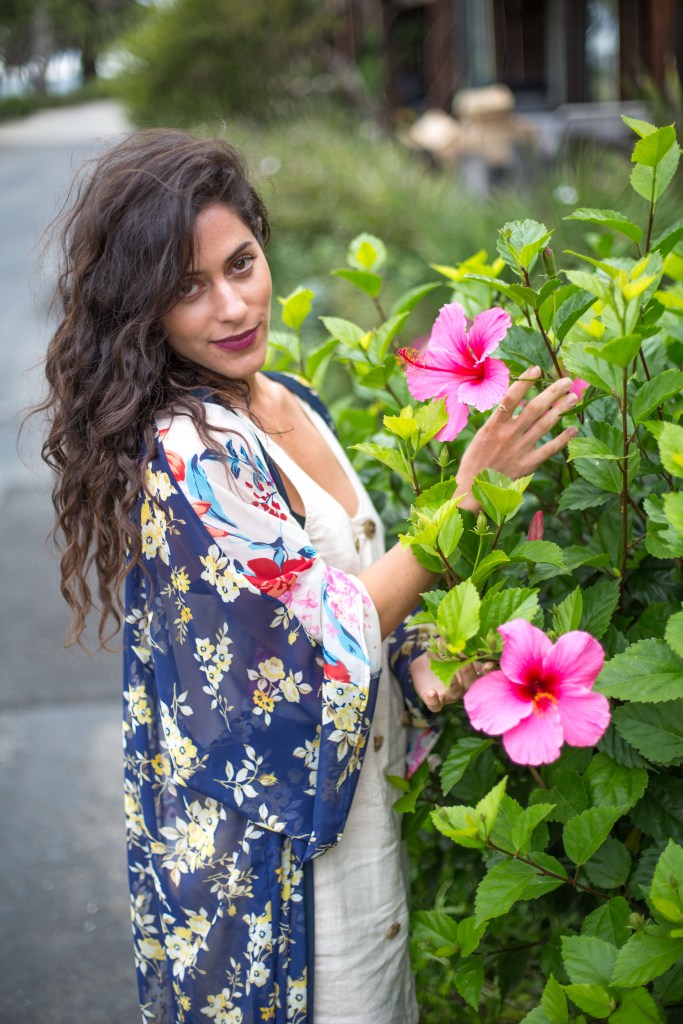 Now when we talk about it he says I didn’t even see your face, I felt your energy. Then I turned to my friends and said ‘Don’t hit on that girl’. He warned his friends that he was claiming me. And then he walked up to me in this confident way, but not invasive, and I had already proclaimed that I was no longer celibate probably like a week earlier, so I was open energetically to men. And there was a 3 week period where I was traveling and we kept in touch, I still didn’t know that he was my guy, I was just intrigued by him, but he had this way about him, very calm, not needing anything also, just full. So I got back from my travels and in the first 2 weeks of us hanging out he said word for word what was in the letter I wrote to myself. From that point on we’ve been together.” 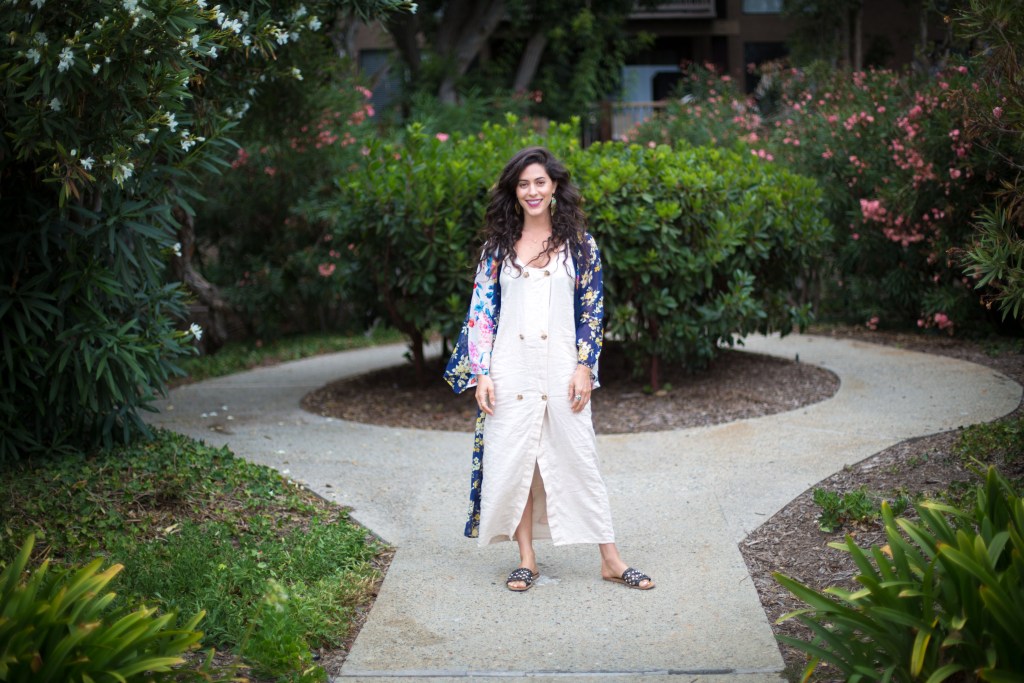 “And how did you feel after all that happened?”

“Well it was disbelief, but belief also obviously. And the recognition that this stuff really works. Getting very clear about how we want to feel and being deliberate about that and not dropping from that. Knowing our worth basically, it all comes back to knowing our worth and knowing the right person will meet us there. We have to give ourselves that and then allow the right person to mirror back to us exactly what we are.” 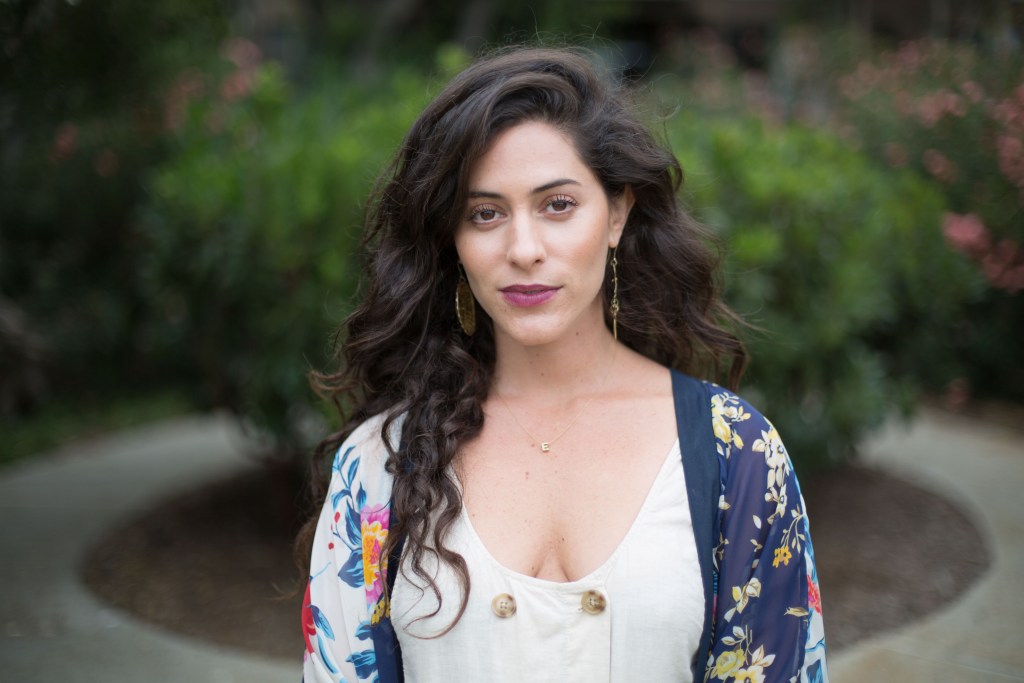